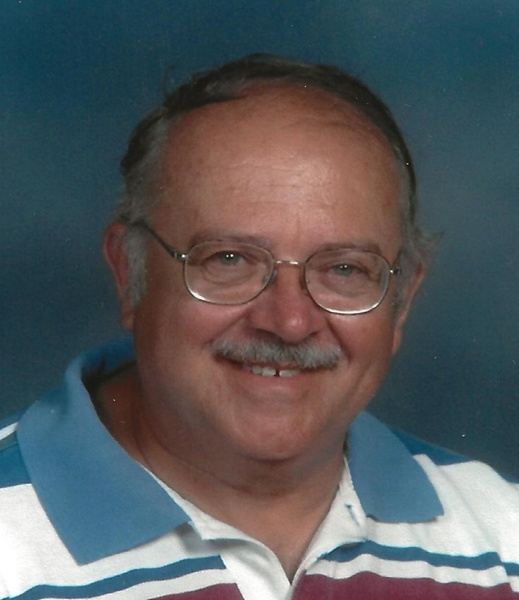 Biography: William Allen "Bill" Marquart, 77 of Bucyrus, passed away on Tuesday July 19, 2022 at home following a 4-month illness.  Bill was born October 27, 1944, to the late Ralph and Isabelle (Laux) Marquart.  He grew up on a farm north of New Washington and moved into town in 1960.  In 1962 he graduated from Buckeye Central High School, in 1966 B.S. in Education from Heidelberg College, and in 1970 M.S. from Indiana University, where he met his wife in 1968.
Bill taught math for Wynford School District for 30 years, retiring in 1996.  Thereafter, he substituted for various schools until 2001 and tutored for Townsend Community School from 2015 to 2020, when he started tutoring for Buckeye Community School.  Also, he worked for Gebhardt Auctions for over 20 years.

Bill was a member of the National Teachers of Mathematics, the OEA, and other educational organizations during his teaching career.  He was a member of the Ohio and local Genealogical Societies and traced his family line to the 1600's.  William was an avid reader, reading anything available.  Also, he collected antiques, dishes, stamps, and his favorite post cards.  He enjoyed gardening and preserving what he raised.  He enjoyed traveling, especially to Disney World and Williamsburg-Jamestown-Yorktown.

Bill was preceded in death by his parents, an infant brother, his grandparents George and Caroline (Leonhart) Marquart and Fred and Mamie (Enders) Laux, and 12 aunts and uncles.

Mass of Christian Burial will be Celebrated on Monday July 25, 2022 at 11:30 am in the Holy Trinity Catholic Church with Father Paul Fahrbach as Celebrant and Father John Miller and Father Nick Weibl as Con-Celebrants.  Burial will be in St. Bernard's Cemetery, New Washington.  The family will receive friends at the church from 10:30 am until the time of the Mass.  Memorial donations may be made to Holy Trinity St. Francis Kitchen, St. Bernard's Cemetery, or the donor's choice.  The staff of the Munz-Pirnstill Funeral Home is assisting the family with arrangements.
To order memorial trees or send flowers to the family in memory of William Allen "Bill" Marquart, please visit our flower store.