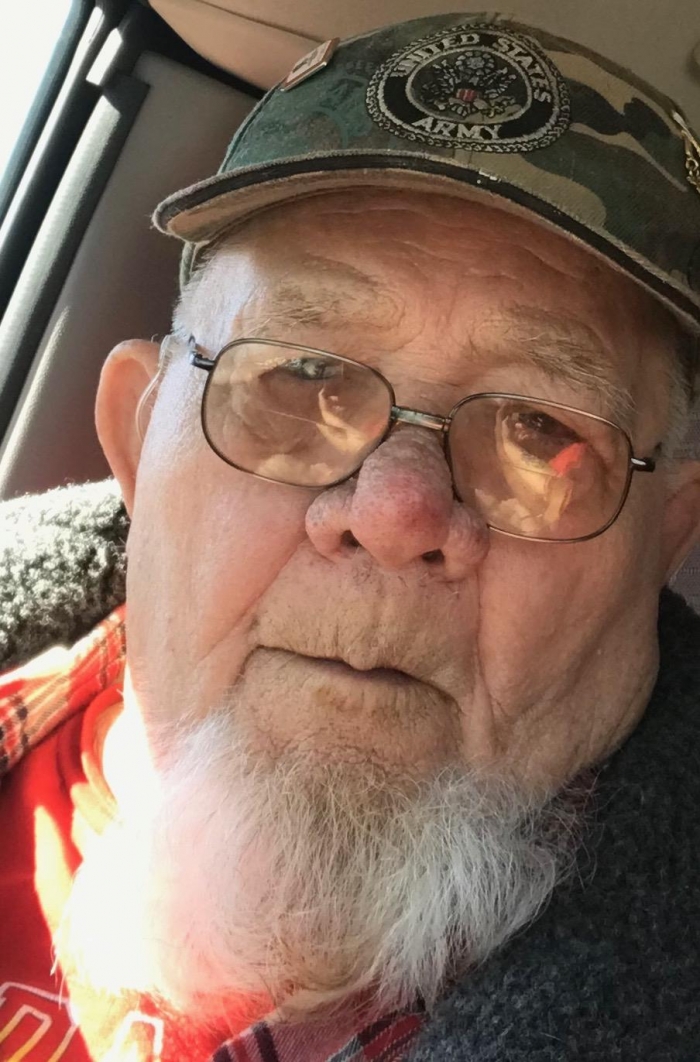 Biography: Willard W. Cross Sr., 94 of Bucyrus passed away on Friday September 25, 2020 at Altercare of Bucyrus following a brief illness.  Willard was born January 12, 1926 in Sunshine, KY to the late Oscar and Julia Mae (Robertson) Cross.  He was married in 1947 to Joann Rosebrough who passed away in 1985 and his second marriage was to Belva (Stinehelfer) who passed away in 2002.  He married Sharon (Weeks) and she also passed away in 2011. He was also preceded in death by children Julie Ann, Randy, and Samuel; granddaughter Becky; brothers James and Howard; and sisters Onalie Moore and Katie Burling.

Willard is survived by children Billy Cross, Paul Cross, and Joan Cross all of Bucyrus;  7 grandchildren; and 3 great grandchildren.  Willard retired in 1992 from Bucyrus Blades after 31 years and went to work for Schmidt Security from 1995 until 2005.  He moved to Bucyrus in 1935 and was a member of the 7th Day Adventist Church.  Willard served in the U.S. Army during the Korean War and was a member of American Legion Post 181.

A memorial service will be held at a later date at the 7th Day Adventist Church with burial to follow in Crawford County Memory Gardens.  Memorials may be made to the church and expressions of sympathy can be left at www.munzpirnstill.com
To order memorial trees or send flowers to the family in memory of Willard W. Cross Sr., please visit our flower store.