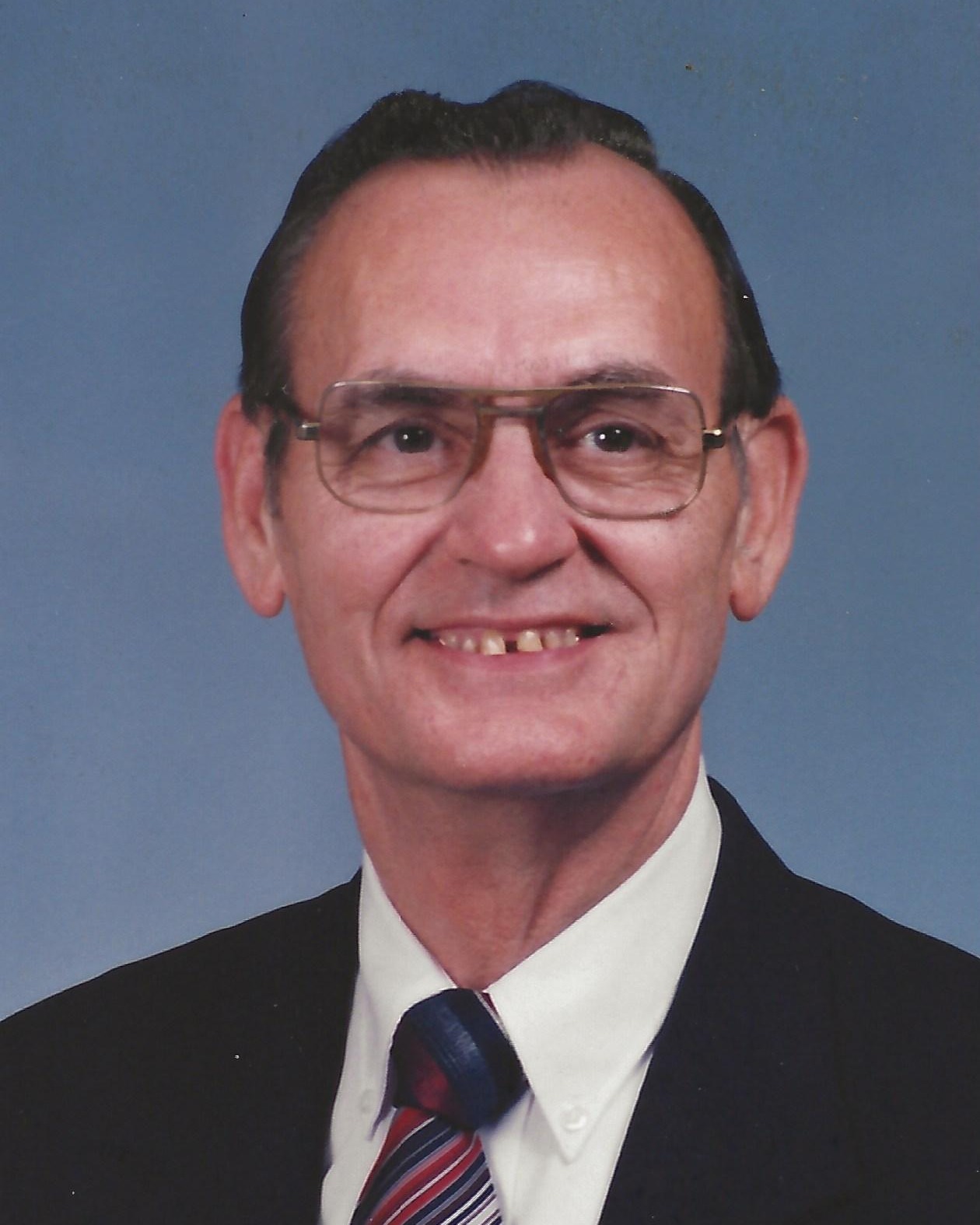 Willard F. Delaney, 90 of Bucyrus passed away Friday August 19, 2022 at Riverside Methodist Hospital in Columbus with his loving wife by his side. Willard was born June 15, 1932 in Jackson County Ohio to the late Robert and Clara Delaney.

Willard was preceded in death by his parents and brothers Glen, Chester, Lester, and Floyd. Willard is survived by his high school sweetheart Evelyn (Agnor) Delaney. They married May 24, 1952 in Xenia Ohio. Willard is survived his daughter Kimberly Delaney of Marion, and son Kris Steven Delaney of Jackson, Michigan. Also, grandchildren Jason, Monica, Joshua, Matthew and Aaron, along with 12 great grandchildren and 3 great great grandchildren. Willard is also survived by brothers Carroll (Carolyn) and Lamar (Kathy) Delaney both of Xenia Ohio; sisters in law Betty and Luwanna Delaney, Dorothy Kurtz and Rita Duncan and brother in law Ernie Agnor (Omalee) along with many nieces and nephews.

Willard's first full time ministerial position began in 1955 at the Kirkpatrick Church of Christ in Marion, Ohio. He followed that position by establishing Southern Heights Church in Bucyrus now known as Marion Road Church. Willard also served other churches in Columbia, Edon, Ohio and Westside Christian Church as a snowbird in Okeechobee, Fl from 1955 until his passing. Willard held numerous revival meetings at Churches of Christ throughout the years. Willard and Evelyn have been " One in the Lord" for 70 years and currently members of the Crestline Church of Christ while also filling the pulpit at Marion Road Church of Christ.

To order memorial trees or send flowers to the family in memory of Willard F. Delaney, please visit our flower store.