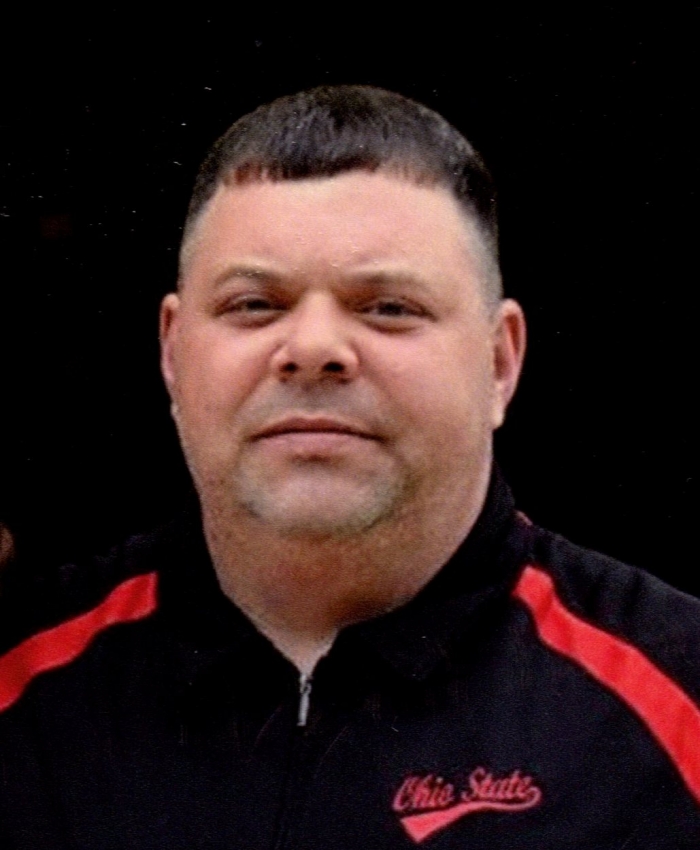 Biography: Troy D. Benson, 49 of LaRue, OH passed away on Monday July 27, 2020 in Morganton N.C. due to injuries sustained in a motorcycle accident.  Troy was born July 27, 1971 in Marion to the late Steven K. Benson and Nancy Ann (Dodson) Karcher of Nevada.  He was married June 22, 2002 to Terri (Smith) Benson who survives.  In addition to his father, he was preceded in death by maternal grandparents Earl and Darlene Dotson and paternal grandparents Willard and Betty Benson.
Troy is also survived by son Levi Benson of Dayton and daughter Kendra (Mitchell) Benson of Westerville; granddaughter Emery Willow; brothers Steven Benson of Nevada and Daniel (Erica) Karcher of Marysville, OH; step father Danny Karcher of Nevada; mother in law Sandra Smith of Bucyrus as well as numerous nieces and nephews.
Troy attended Wynford and Upper Sandusky schools where he graduated in 1989.  He has worked at Mennel Milling in Martel for the past 16 years.  Troy enjoyed adventure, speed and curves while completing his bucket list motorcycling across the country.   From Ohio to the Dragon Trail in North Carolina, La Sal Mountains in Utah, through The Rocky Mountains, and across Sand Juan Mountains in Colorado, riding through the Black Hills Mountains in South Dakota and finishing in The Yellowstone National Park these are the adventures he completed while doing what he loved.  Troy was a witty, smart, and one of kind soul.  His life revolved around his love of music, playing guitar, his dog Griff, the Pittsburgh Steelers,  and being with his family and friends.
Funeral Services will be held on Tuesday at 11:00 am in the Munz-Pirnstill Funeral Home with burial to follow in Nevada Cemetery.  The family will receive friends at the Funeral Home on Monday from 2-4 and 6-8 pm.  Expressions of sympathy can be left at www.munzpirnstill.com
To order memorial trees or send flowers to the family in memory of Troy D. Benson, please visit our flower store.

Tuesday at 11:00 am in the Munz-Pirnstill Funeral Home