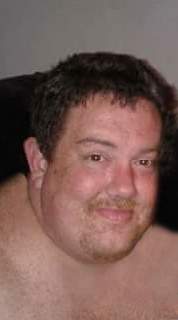 
Trenton was a truck driver for WS Transport.  He enjoyed music and anything technological such as computer, stereo’s, computers, and video games.

Private family services are being held at the Munz-Pirnsstill Funeral Home and expressions of sympathy can be left at www.munzpirnstill.com
To order memorial trees or send flowers to the family in memory of Trenton James Derenberger, please visit our flower store.