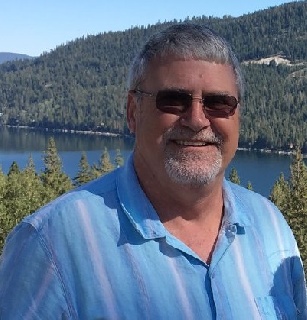 
Tim worked the past 44 years for PPG in Crestline and North Carolina.  He was a 1972 graduate of Colonel Crawford H.S. where he was very active in sports and then attended Miami University.  Tim coached track and little league at Colonel Crawford as wall as refereeing for basketball games. Tim regularly attended Faith Church in Midway N.C.
Tim had a generous heart and would help anyone.  He was a man of integrity and ethics.
A Memorial Service will be held on Wednesday at 1:00 pm in the Munz-Pirnstill Funeral Home with Dave Farrow, brother of Sandy, conducting services.  The family will receive friends from 11:00 am until the time of service. Memorials may be given to Gideons and expressions of sympathy can be left at www.munzpirnstill.com
To order memorial trees or send flowers to the family in memory of Timothy J. Staiger, please visit our flower store.