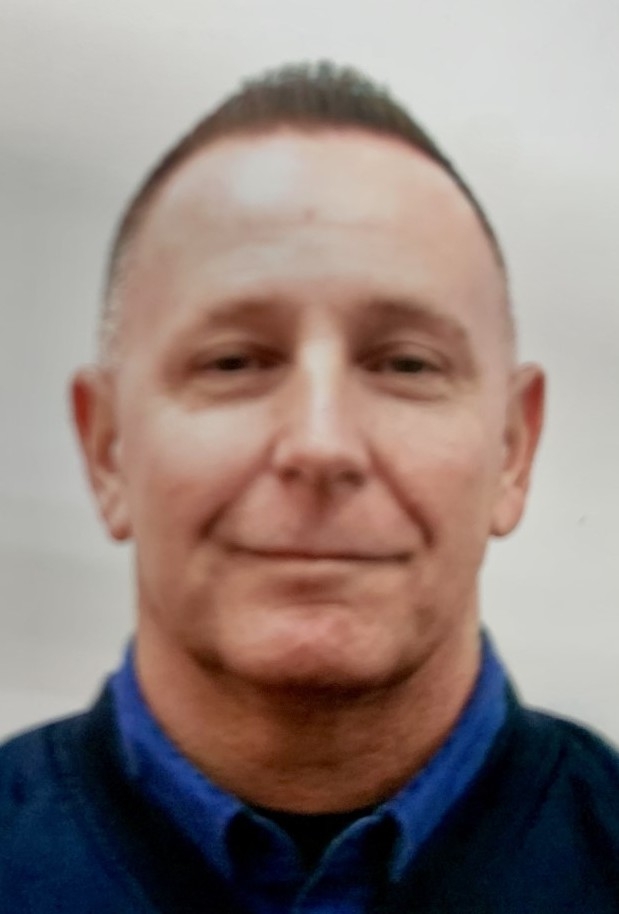 Biography: Terry L. Rowland, 61 of Bucyrus passed away on Monday December 16, 2019 at home, his death was unexpected.  Terry was born July 27, 1958 in Bucyrus to the late Ellsworth I. "Hap"  and Dorothy (Volkmer) Rowland.  He was formerly married to Debra J. Noggle who preceded him in death in 2001.  Terry was also preceded in death by brother Robert Rowland and nephew Kenneth Hildreth. Terry was known for his meticulous personality and his strong desire to be there for his family with whatever they needed.
Terry is survived by sons Trenton (Stephanie) Rowland and Travis (Annette) Rowland; grandchildren Branyan, Malina, Jakob, and Emerson; brother Randy W. Rowland; sister Sharon Hildreth; and nephews and nieces Shawn (Veronica) Hildreth, Timmy (Crystal Evans) Hildreth, Carrie (Ricky) Charles, and Tara Rowland.
Terry had worked at Fisher Auto Parts since 1992 and prior to that was the Manager of Warehouse Auto Parts in Bucyrus.  He formerly had worked at Shunk, Kentucky Fried Chicken, Hords Livestock, and for Earl Smith doing farm work.  Terry Graduated from Bucyrus High School in 1977 and enjoyed working outdoors at home as well as following the Cleveland Indians, Browns, and Ohio State Buckeyes. He was looking forward to retirement so he could start checking things of his bucket list. He will be deeply missed by his family, friends and all that were blessed to know him.
A Memorial Service will be held on Saturday at 3:00 pm in the Munz-Pirnstill Funeral Home and the family will receive friends from 12:00 noon until the time of the service.  Memorials may be made to the Crawford County Humane Society or the Am. Red Cross N. Central Ohio through the funeral home.
Expressions of sympathy can be left at www.munzpirnsitll.com
To order memorial trees or send flowers to the family in memory of ​Terry L. Rowland, please visit our flower store.