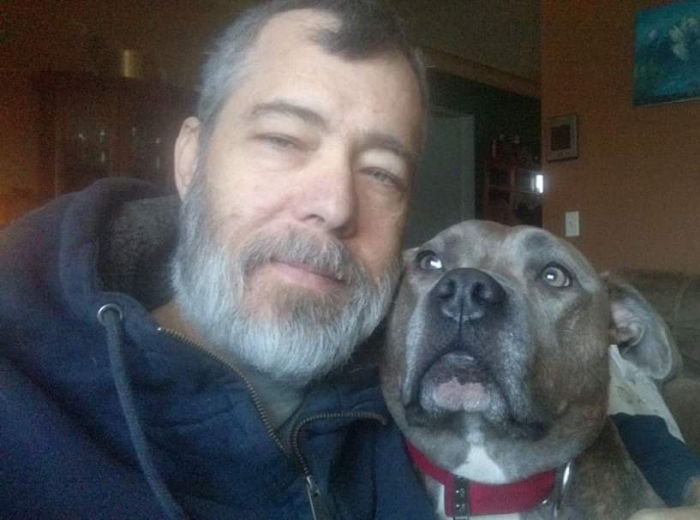 Biography: Scott A. Chafin, 49 passed away on Friday November 1, 2019 at Morrow County Hospital in Mt. Gilead, OH.  Scott was born February 10, 1970 in Columbus to Thomas and Janet (Hoffman) Chafin of Crestline.  He was married January 21, 2006 to Shawn (Hinckley) Chafin.  In addition to his wife and parents, Scott is survived by daughter and son in law Tiffany and Codie Cullum of Holland, OH; granddaughter Maddison; sister Reva Mundy of Galion; and nephews Nick, Matt, and Jake as well as his beloved dogs Maizee and Nakita.
Scott graduated in 1985 from Galion High School and prior to moving to Mt. Gilead lived in Toledo for 20 years.  He was Auto Parts Manager for AAA and enjoyed hunting, being outdoors, spending time with his family, and he loved his "85" Hurst Olds.
A Celebration of Life Service will be held at a later date and memorials may be made to the donor's choice in Scott's memory.  Expressions of sympathy can be left at www.munzpirnstill.com
To order memorial trees or send flowers to the family in memory of Scott A. Chafin,, please visit our flower store.