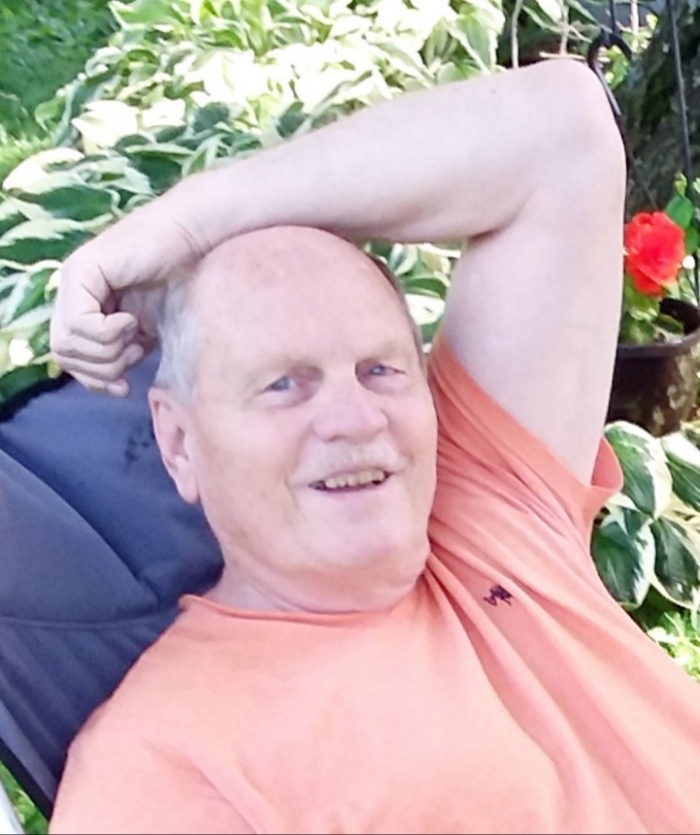 Biography: Robert M. Howell, 75 of Bucyrus passed away surrounded by his family on Monday March 23, 2020 at Bucyrus Community Hospital following a year and a half battle with cancer.  Robert was born November 20, 1944 in Bucyrus to the late Harry and Rita (Nedolist) Howell.  He was married June 12, 1965 to the love of his life, Jane (Hendrickson) Howell who survives.  In addition to his parents, he was preceded in death by son in law Steve Repp.
Bob is also survived by children Troy Howell(Jose) of San Francisco CA and Mary Jo Repp of Bucyrus; sister in laws Rita Pritchard of Bucyrus and Joy (Rich) Dias of TX; niece Sara Pritchard and nephews Sam Pritchard, Ryan and Ben Dias and families.
Bob retired in 2007 from Swan after 43 years.  He graduated from Colonel Crawford High School in 1962 and lived his entire life in Bucyrus.  Bob was a member of Holy Trinity Catholic Church and attended Tropic Star Church while wintering in Texas.
He was a loving husband and father, especially loved spending time vacationing with his children.
His hobbies included playing tennis, shooting pool, pickleball, jig saw puzzles, board games and bicycling. Bob also especially enjoyed camping, traveling, and square dancing with his wife and many special friends. He loved spending time with his wife in his beloved Pentwater, Mi area and was known for never turning down ice cream.
Graveside Services will be held on Thursday at 11:00 am in Old Mission Cemetery, Upper Sandusky with Father Paul Fahrbach as Celebrant. The family suggest memorial contributions be made to the American Cancer Society and if you are unable to attend a card or e-condolence can be sent to munzpirnstill@hotmail.com
To order memorial trees or send flowers to the family in memory of Robert M. Howell, please visit our flower store.