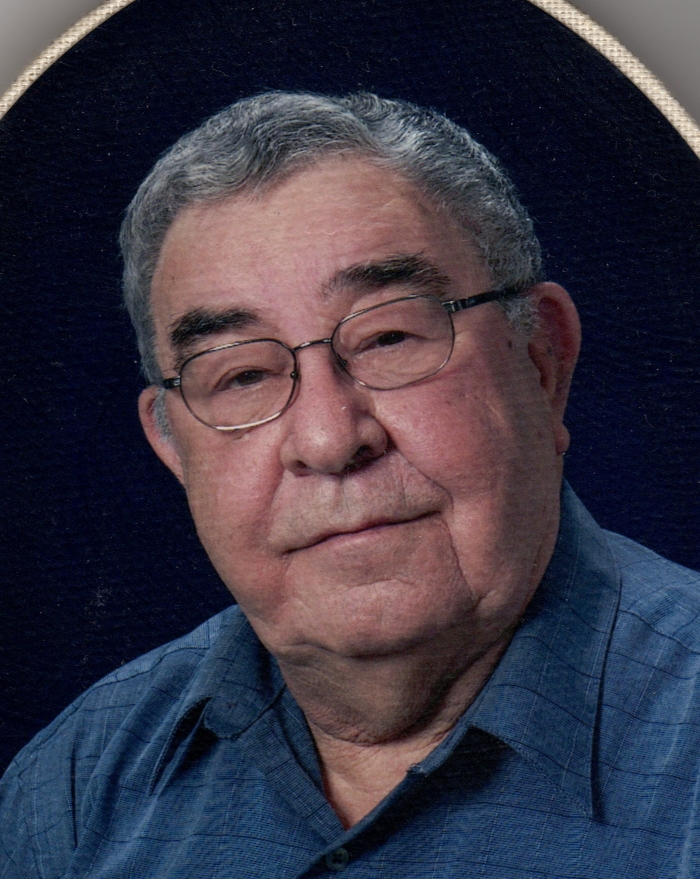 Biography: Robert F. Schmidt Jr. 86 of Bucyrus passed away on Saturday October 10, 2020 at home.  Robert was born June 18, 1934 in Middletown, OH to the late Robert F. Schmidt Sr. and Amelia (Fisher) Schmidt.  He was married February 6, 1953 to Elizabeth (Regan) Schmidt who survives.  Also preceding him in death were his son Gregory A. Schmidt and grandsons Adam Ward and Dustin "Ryan" Schmidt.

Bob graduated from Lemon Monroe High School in 1952 and moved to Bucyrus in 1954.  He began working with his uncle's when Fisher Auto Parts was opened in Bucyrus in 1952.  Bob became owner of the store in 1990 and continued to be active in the business for 68 years. He was a member of Holy Trinity Catholic Church and when not working he enjoyed doing yard work at home.

Mass of Christian Burial will be Celebrated on Wednesday at 11:00 am in the Holy Trinity Catholic Church with Father Paul Fahrbach as Celebrant.  The family will receive friends at the Munz-Pirnstill Funeral Home on Tuesday from 4:00 pm until 7:00 pm.  Rosary will be recited on Tuesday at 6:45 pm.  The family suggests memorials be made to Avita Hospice and expressions of sympathy can be left at www.munzpirnstill.com
To order memorial trees or send flowers to the family in memory of Robert F. Schmidt Jr., please visit our flower store.