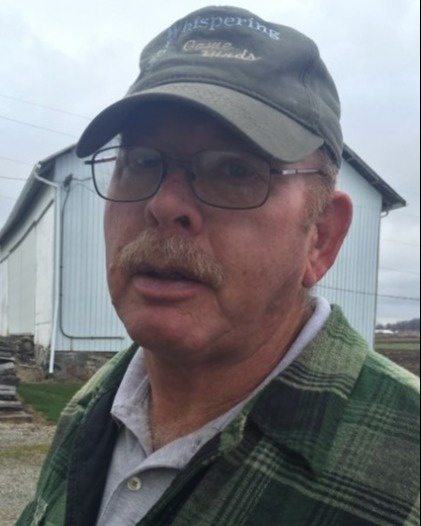 Robert L. Carter, 75 of rural Bucyrus passed away on Tuesday September 27, 2022 at home following a battle with cancer.  Robert was born January 8, 1947 in Norwalk to the late George Carter and Barbara Jean (Stein) Rekart.  He was married May 14, 1966 to Sally (Downing) Carter who survives.  In addition to his parents, Robert was preceded in death by great grandchild Lakelyn and one brother.

Robert graduated from Monroeville High School in 1965 and joined the U.S. Army serving in Vietnam.  He moved to Bucyrus in 1986.  Robert was a member of the American Legion Post 181 and the VFW in Bucyrus.  He enjoyed golfing, hunting, and most of all his grandchildren and great grandchildren.

The family will receive friends at the Munz-Pirnstill Funeral Home on Friday from 3:00 until 6:00 pm.  A graveside service will be held in Riverside Cemetery, Monroeville, OH on Saturday at 11:00 am.  The family suggest memorials be in the form of contributions to the American Cancer Society or Avita Hospice through the funeral home.  Expressions of sympathy can be left at www.munzpirnstill.com