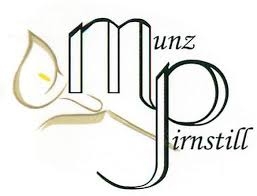 Rick lived his entire life in Bucyrus and graduated from Bucyrus High School in 1973.  He worked for many years for Harter Builders in Bucyrus.  He enjoyed the Cleveland Indians, Browns, and watching Ohio State.  Rick was a member of the VFW Post 1078.

Burial will take place at Oakwood Cemetery at a later date.  Expressions of sympathy can be left at www.munzpirnstill.com
To order memorial trees or send flowers to the family in memory of Richard Lee "Rick" Harter, please visit our flower store.

Burial will take place at Oakwood Cemetery at a later date.