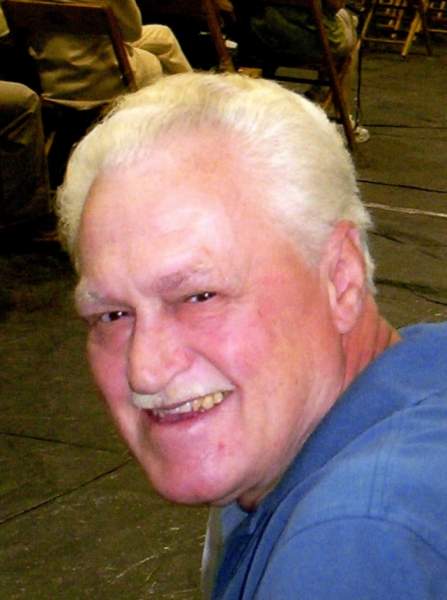 Biography: Richard E. "Speedy" Evans, 74 of Bucyrus passed away on Monday March 30, 2020 at home.  Dick was born February 20, 1946 in Akron, OH to the late Daniel and Evelyn (Poole) Evans.  He was married December 28, 1998 to Karen (Nye) Evans who survives.  In addition to his parents, he was preceded in death by brothers George and Jim Evans.
Dick is also survived by daughters Samantha Evans Coyan of Waldo, OH; Stacy Evans Clark of Marion; and Shelley Evans Pickens of Marion; grandchildren Jacob and Abigail Coyan, Dustin Clark, and Megan Clark Drake; great grandchildren Savannah Drake; brother Daniel (Alana) Evans of Barberton; sister Beverly (Bob) Houser of Swanton; brother in law James K. Nye of Crestline; as well as numerous nieces and nephews.
Dick worked for several years at Tecumseh in Marion and moved from Marion to Bucyrus in 1978.  After working in Marion he worked building sewers and retired in 2001.  He enjoyed deer and squirrel hunting, fishing, camping, driving 4 wheelers, and doing mechanical work on car engines.
A Celebration of Life Service, with the time and place, will be announced at a later date.  Memorials may be made to the American Heart Assoc., American Cancer Society, or the American Lung Assoc. through the Munz-Pirnstill Funeral Home.  Expressions of sympathy can be left at munzpirnstill@hotmail.com
To order memorial trees or send flowers to the family in memory of Richard E. "Speedy" Evans, please visit our flower store.