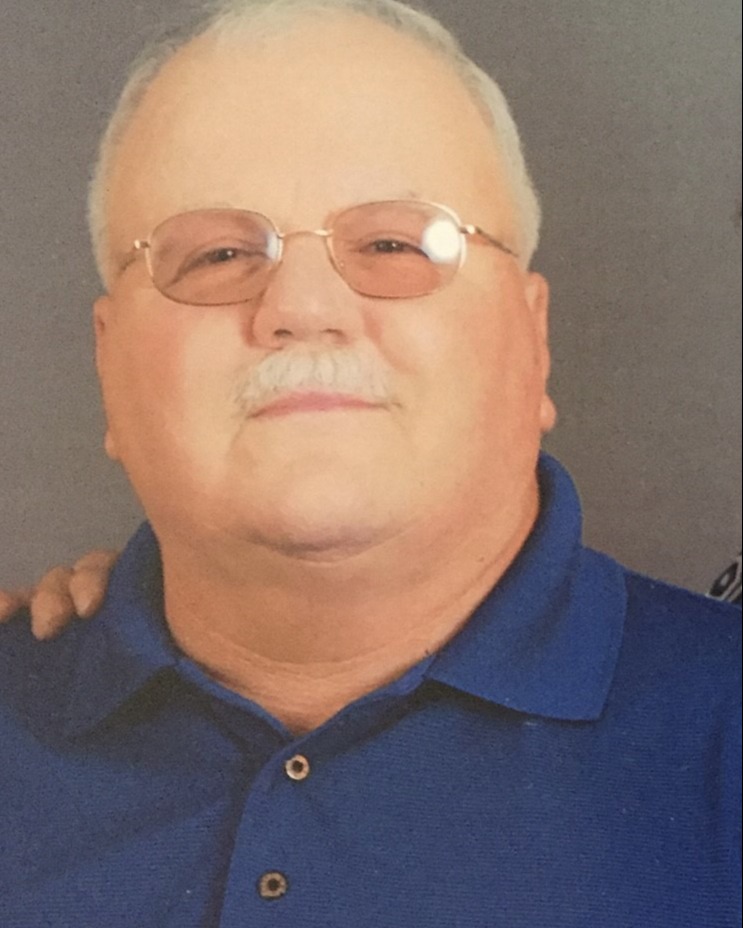 Richard Lee Awbrey 70, of Nevada entered his eternal heavenly home on Friday evening at Riverside Methodist Hospital, after an extended illness.  Richard was born October 25, 1952, in Galion, Ohio, to the late George and Nancy (Rice) Awbrey. Richard was also proceeded in death by his in-laws Ernesto and Socorro Naveja, as well as his brothers Robert and John Awbrey.

Richard, known as Boots by his friends and family, is survived by his wife of 45 years, Connie Awbrey; in addition his brothers Roger, George, Dean, his sisters Ruth Ann Thompson and Michelle Awbrey, his sons David (Diane) Awbrey of Bucyrus, Eddie Awbrey, Brian Awbrey and Carl Awbrey, and daughter Elizabeth (Todd) Joachim of Powell.  Papa Boots is also survived by many grandchildren and great grandchildren.

Richard attended Wynford High School and worked at National Lime and Stone for over 30 years.  He was an active member of the Bucyrus Nazarene Church.  Boots was also an avid Horseman, who loved his family, friends and horses.

Funeral services will be held on Wednesday, November 9th at 11:00am at the Bucyrus Nazarene Church.

To order memorial trees or send flowers to the family in memory of Richard L. Awbrey, please visit our flower store at www.munzpirnstill.com

To order memorial trees or send flowers to the family in memory of Richard "Boots" Lee Awbrey, please visit our flower store.