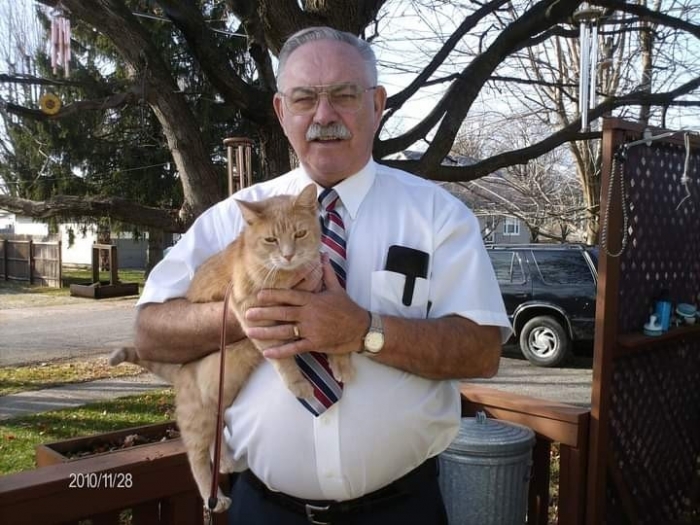 Ray worked and retired from Swan Rubber and was a member of the Bucyrus Police Aux. for numerous years. Ray loved to ride and work on motorcycles, be outdoors, take trips to the lakes,  go to Flea Markets and telling jokes.
Funeral service will be held Saturday March 19. 2022 at 1:00 pm at the Munz-Pirnstill Funeral Home with Pastor Ray LaSalle officiating. The family will receive friends 11am until the time of service. Per the family's a private burial will take place at a later date. Memorials can be made through the Funeral Home.
To order memorial trees or send flowers to the family in memory of Raymond R. Spears, please visit our flower store.