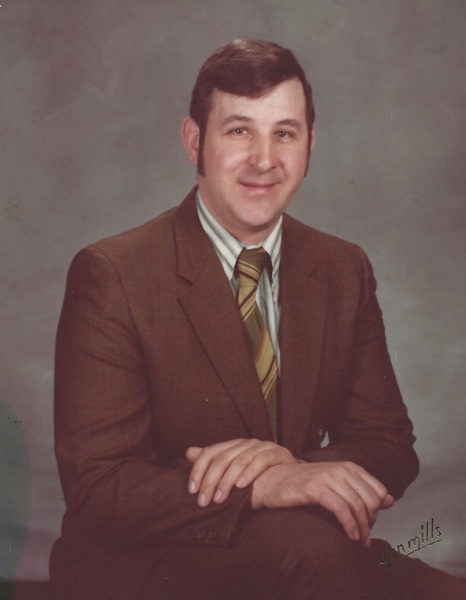 Biography: Paul F. Roop, 79 of Bucyrus passed away on Tuesday August 2, 2022 at ProMedica of Bucyrus.  Paul was born May 24, 1943 in Toledo to the late Charles Roop Sr. and Cecile (Goodwin) Roop. In addition to his parents, he was preceded in death by brothers Elger, Melvin, and Charles Jr. as well as sisters Violet Shirk, Lucille Rush, and Ardis Wilson.  Paul is survived by nieces and nephews which locally include Susan Harris, John Roop, and Cindy Holman.

Paul first worked for Pickwick Farms from 1957 until 1968 and for Wingate's Auto Dealership from 1968 until 1974.  From 1974 until 1999 Paul worked for Bucyrus City Schools.  Paul also tended to Jefferson and Whetstone Twp. cemeteries as well as Oakwood.

Funeral Services will be held on Friday at 11:00 am in the Munz-Pirnstill Funeral Home with Rev. Dennis DeLong officiating and burial to follow in Oakwood Cemetery.  The family will receive friends at the funeral home from 10:00 am until the time of the service. The family suggests memorials be made to either the Bucyrus or Colonel Crawford Booster Clubs.
To order memorial trees or send flowers to the family in memory of Paul F. Roop, please visit our flower store.