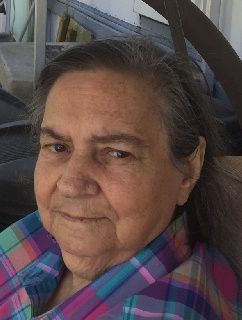 Biography: Patricia Ann Young, 81 of Bucyrus passed away on Tuesday July 18, 2017 at home.  Patricia was born June 2, 1936 in Bucyrus to the late Edward and Pearl (Snavely) Nickler.  She was married August 1, 1953 to Coy Young who preceded her in death on Sept. 6, 1993.  She was also preceded in death by brothers Edward, Lloyd, and Wayne Nickler; as well as sister Margaret Heckert.


Patricia was a homemaker and lived her entire life in the community.  She enjoyed spending her time shopping and being with family.


A Graveside Service will be held for the family at Oceola Cemetery.  The family suggests memorials be made to the American Cancer Society or the Grace Baptist Church in Marion through the Munz-Pirnstill Funeral Home.  Expressions of sympathy can be left at www.munzpirnstill.com
To order memorial trees or send flowers to the family in memory of Patricia Ann Young, please visit our flower store.