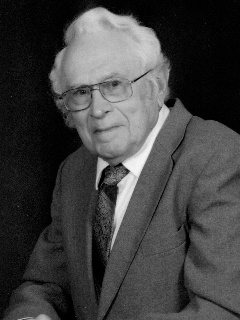 
Memorials may be made to Nazareth Lutheran or to the donor's choice. There will be a celebration of life service at Nazareth Lutheran of Chatfield to be determined at a later date.  Arrangements are in the care of Munz-Pirnstill Funeral Home. Moments of remembrance may be left online at www.munzpirnstill.com
To order memorial trees or send flowers to the family in memory of Pastor Richard Carl Beckman, please visit our flower store.