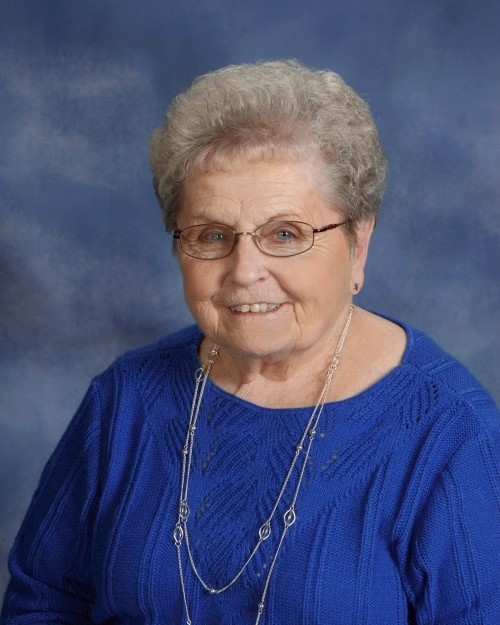 Biography: Naomi Brause, 87 of the Chatfield-New Washington areas passed away on Tuesday December 8, 2020 at O.S.U. Hospital in Columbus.  Naomi was born April 24, 1933 in Venice Twp., Attica to the late Earl and Mildred (Shoup) Bowersox.  She was married November 22, 1952 to Welden J. Brause who preceded her in death on January 22, 2011.

Naomi lived her entire life in this area and graduated from Attica High School in 1951.  She was a member of the Nazareth Lutheran Church in Chatfield where she played the organ for many years. She also gave piano lessons to students in the greater Chatfield-New Washington area and hosted many holiday recitals.  Naomi was a 4-H advisor in Chatfield and taught many young girls to sew and cook.

Private graveside services will be held for the family at the Nazareth Lutheran Church Cemetery.  The Munz-Pirnstill Funeral Home is assisting the family with arrangements and expressions of sympathy can be left at www.munzpirnstill.com.  The family suggests memorials be made to Nazareth Lutheran Church memorial fund or the Bucyrus Public Library. A memorial service will be held at a later date.
To order memorial trees or send flowers to the family in memory of Naomi Brause, please visit our flower store.