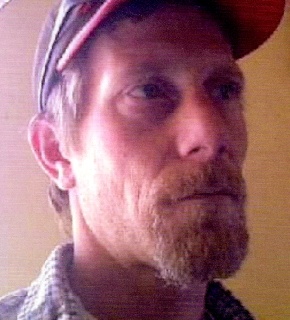 For the last 6 years Myke worked at IBTech in Bucyrus prior to that for several years at Checkmate Boats.  He lived his entire life in this area and attended Bucyrus Schools. Myke enjoyed motorcycles and dirt bikes, being with his grandkids, and tinkering (he could fix anything).

Funeral Services will be held on Thursday at 11:00 am in the Munz-Pirnstill Funeral Home with Bishop Ted Thomas officiating.  The family will receive friends on Wednesday from 11:00 am until 1:00 pm and from 3:00 pm until 5:00 pm. In lieu of flowers memorials may be made to the COPD Foundation through the funeral home and expressions of sympathy can be left at www.munzpirnstill.com
To order memorial trees or send flowers to the family in memory of Michael J. “Myke” Thacker, please visit our flower store.