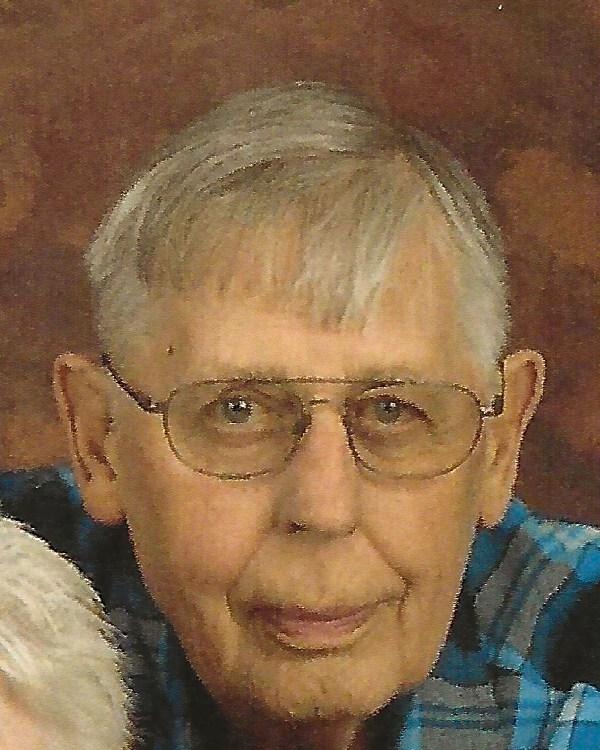 Milford "Mick" Ransom, 81 of Lykens ended his suffering peacefully at home under hospice care while being watched over by his wife and family.  Mick was born October 10, 1941 in Bucyrus to the late Murray L. and Madeline (McKibben) Ransom.  He was married July 14, 1963 to Diana (Larrabee) Ransom who survives.

Mick is also survived by daughter Terri (Jim) Akers and son Toby (Terrie) Ransom as well as grandchildren Jay and Amber.  He was preceded in death by one brother Marlowe Ransom.

Mick retired 15 years ago from BuEComp and was owner and operator of Oakview Lockers.  He enjoyed bowling, fishing, golfing, and just hanging out with friends.  Mick was a member of AMVETS Post #27, American Legion Post #181, and Bucyrus Moose Lodge #669.

There will be no calling hours or services at this time, a gathering of friends and acquaintances will be held at a later date.  The Munz-Pirnstill Funeral Home is assisting with arrangements and expressions of sympathy can be left at www.munzpirnstill.com

To order memorial trees or send flowers to the family in memory of Milford Ransom, please visit our flower store.