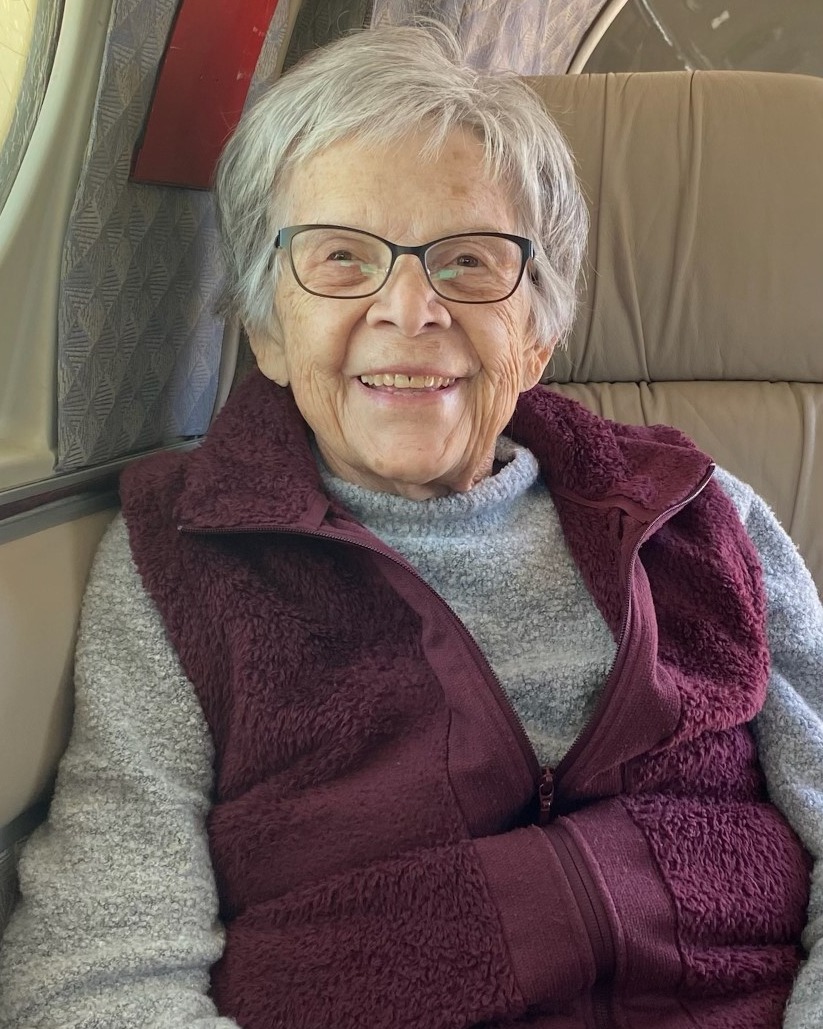 Mary Yanka, 86 of New Washington passed away on Thursday October 27, 2022 in Bucyrus following a brief illness.  Mary was born December 15, 1935 in Crawford County to the late Charles E. and Hattie E. (Hieber) Shifley.  She was married November 27, 1965 to James J. Yanka who preceded her in death on March 25, 2019.  She was also preceded in death by brothers Calvin, Arthur, Herbert, John, and Charles F. Shifley; sister-in-laws Dorothy and Evelyn Shifley.

Mary graduated from North Robinson High School and was a member of St. Bernard Catholic Church in New Washington.  She worked as a clerk in the Probate Court and was an Executive Secretary at Eaton in Marion over 40 years ago.  Mary enjoyed volunteering for CONTACT Crawford County as well as other charitable organizations.  She was a mother and grandmother to her family and many others.

Mass of Christian Burial will be Celebrated on Monday at 11:00 am in St. Bernard Catholic Church with Father Michael Diemer as Celebrant, burial will follow in St. Bernard Cemetery. Memorials may be made to the St. John's Lutheran Church Food Pantry, Cr. Co. Right to Life, or the donor's choice.  Expressions of sympathy can be left at www.munzpirnstill.com

To order memorial trees or send flowers to the family in memory of Mary Yanka, please visit our flower store.