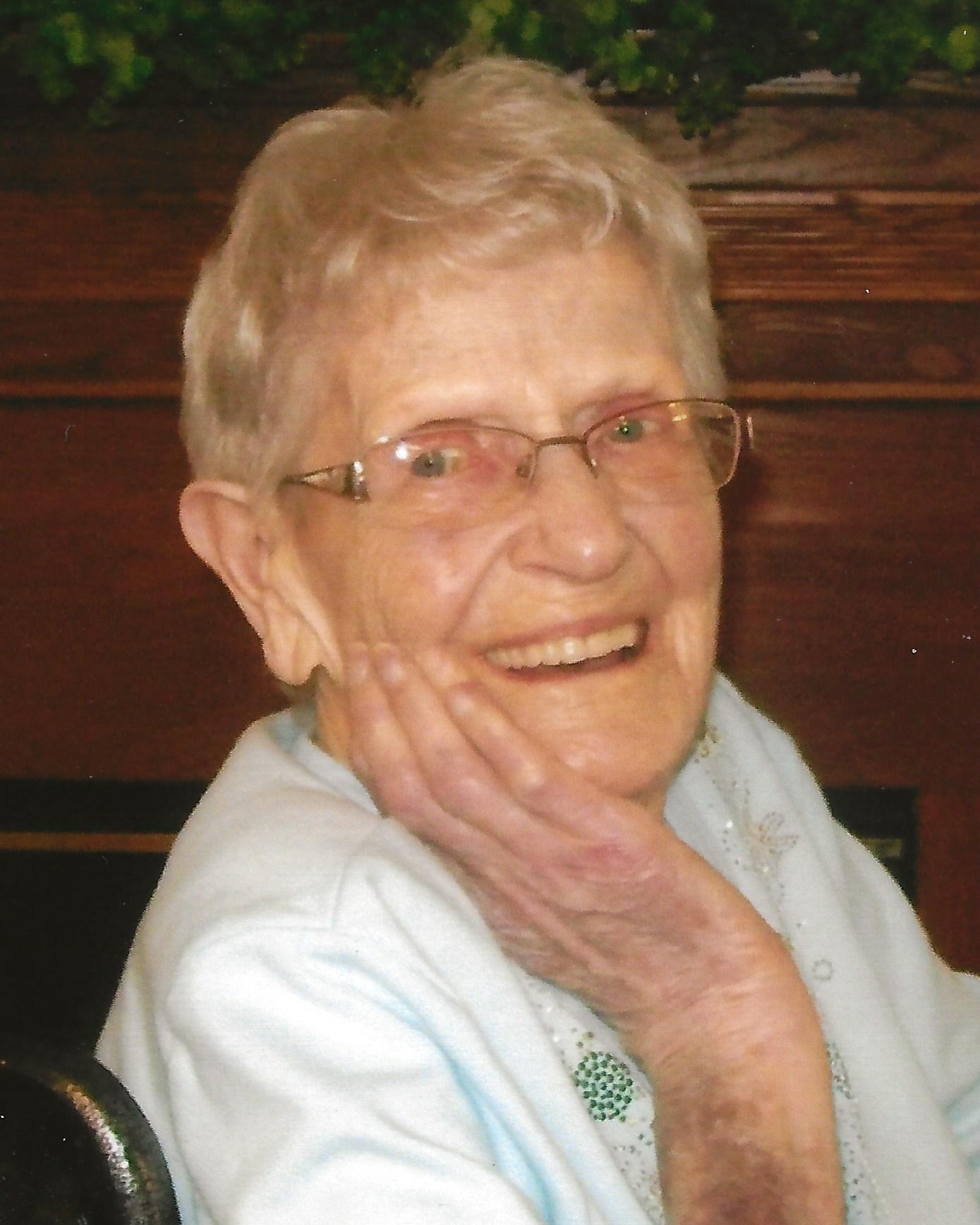 Mary Lou Scheerer, age 94, passed away at the Carlisle House August 27, 2022 surrounded by family. Mary Lou was born to the late Nelson and Ruth (Neuman) Steele October 19, 1927 in Bucyrus Ohio. Mary Lou first married Warren B. Naufzinger, who preceded her in death. She went on to marry Donald Scheerer, whom she will be laid to rest next to. Mary Lou is preceded in death by her parents, both husbands, and brothers, Jack Steel, Neuman Steele, and Nelson Steele; beloved friend Herman Seibert.

Mary Lou retired from Timken in 1982 after 30 years of working. She was a member of the Moose Lodge 669 and VFW Auxillary 1078 as a lifetime member. She kept busy after retirement, and worked on ceramics for the Bratwurst festival including painting steins and helping clean them in the early years. She was an avid camper and enjoyed her trips to Las Vegas. Mary Lou was also into making porcelain dolls. She will be deeply missed.

There will be private services per the family's request. Interment will be at Oakwood Cemetery in Bucyrus Ohio. Memorials may be made to The Crawford County Humane Society. Moments of remembrance may be left online at www.munzpirnstill.com

To order memorial trees or send flowers to the family in memory of Mary Lou Scheerer, please visit our flower store.