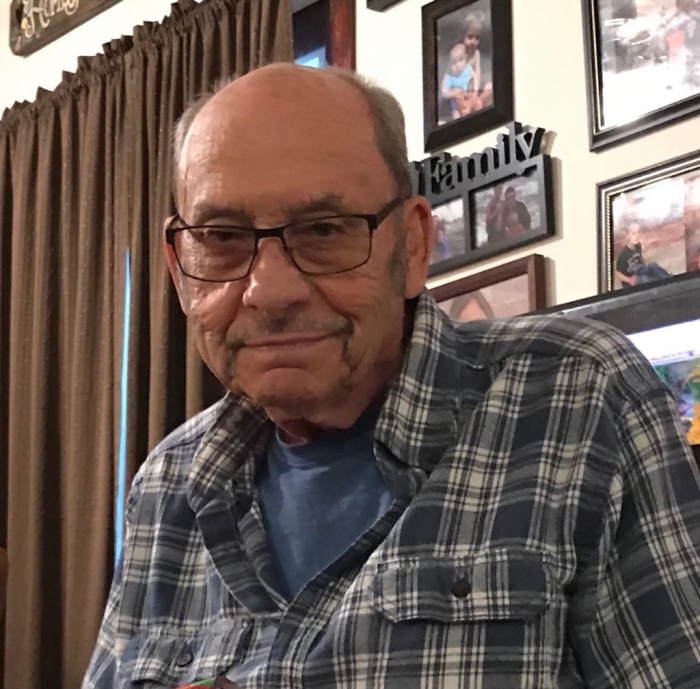 Biography: Marvin Bloomfield, 85 of Bucyrus passed away peacefully on Thursday October 29, 2020 in Bucyrus.  Marvin was born May 9, 1935 in Lewis County KY to the late General Marion and Blanchie Susan (Morgan) Bloomfield.  He was married to the love of his life Anna I. (Jordan) Bloomfield in Vanceburg KY on August 13, 1954 and she preceded him in death on May 23, 2012.  He was also preceded in death by step sons Clyde McCleese Sr. and Jerry McCleese;  six brothers and one sister; and son in laws LeRoy Eidson and Jim Coldiron.

Marvin retired from Paycal Blades in June of 2000 after 45 years.  He lived in Bucyrus since 1955.  Marvin enjoyed watching his grandchildren play sports and going out to eat.  He built his own home board by board with his own hands.
The family will receive friends at the Munz-Pirnstill Funeral Home on Monday from 11:00 am until 1:00 pm.  At 1:00 pm there will be a time of sharing by the family and friends.  Burial will take place in Oakwood Cemetery and in lieu of flowers, memorials may be made to the American Heart Association or Avita Hospice.  Expressions of sympathy can be left at www.munzpirnstill.com.

The family would like to express thanks to Hospice as well as Bucyrus and Galion Hospitals for everything they have done.
To order memorial trees or send flowers to the family in memory of Marvin Bloomfield, please visit our flower store.