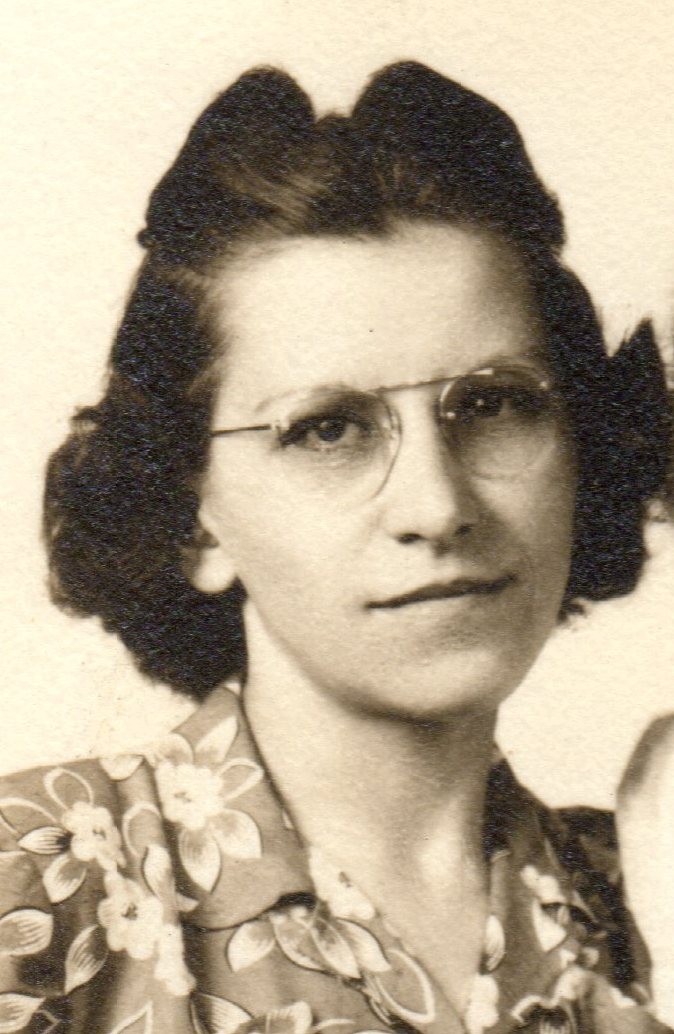 Biography: Martha Lucile Blackburn, 107 years of age passed away on Tuesday January 21, 2020 at Heartland of Bucyrus.  Martha was born January 19, 1913 in Sycamore to the late Sylvester and Chloe Belle (Hufford) Dutcher.  She was married Oct 9, 1937 to Ralph David Blackburn who preceded her in death March 18, 1980.

Martha is survived by daughter Barbara Blackburn of Bucyrus as well as numerous nieces and nephews.  In addition to her parents, she was preceded in death by 6 brothers and 1 sister. Martha was a homemaker and had attended Lykens School.

A Graveside Service will be held in Oakwood Cemetery at a later date.  The family would like to give special thanks to Heartland of Bucyrus and Kindred Hospice in Marion.  Expressions of sympathy can be left at www.munzpirnstill.com
To order memorial trees or send flowers to the family in memory of Martha Lucile Blackburn, please visit our flower store.