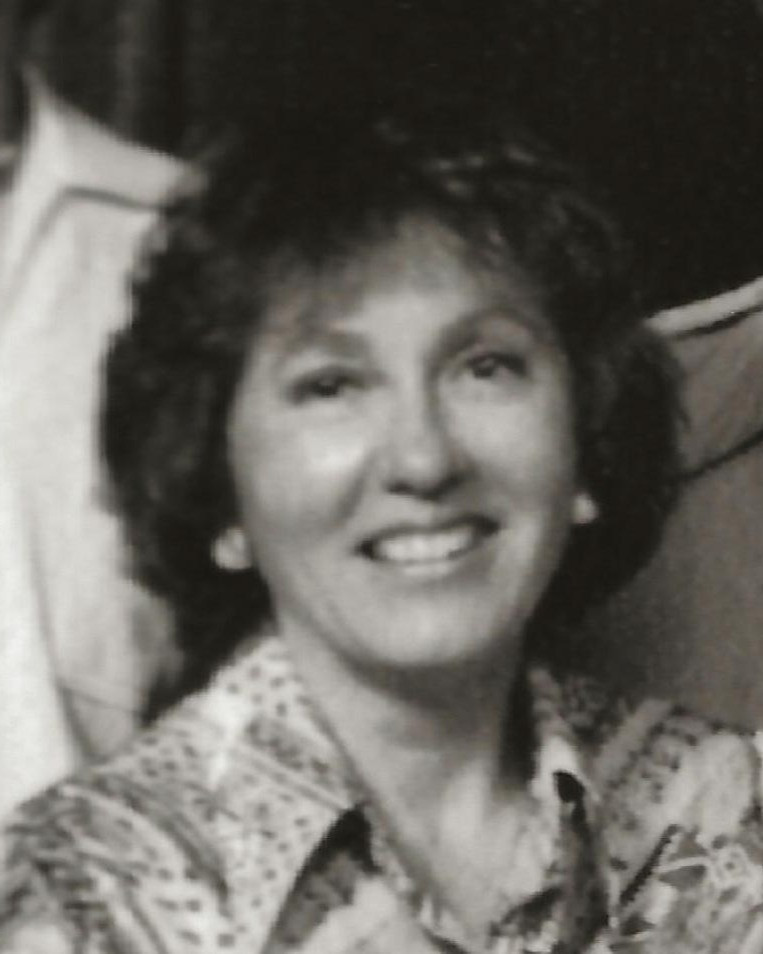 Margaret A. Schifer, 88, passed away on December 9, 2022 at OSU Wexner Medical Center in Columbus following a brief illness. Margaret was born on March 21, 1934 in Bucyrus to James and Loree (Stedman) Strawser. In 1953, she met Edwin (Eddie) Schifer who one year later on June 26, 1954 would become her husband, and eventually, father to their four children, Kim (Mike) Kempf, Terry Schifer, Shelley (Gary) Grieger and Brannon (Vikki) Schifer.

Margaret gained employment beginning in the license department of the Crawford County AAA and eventually became an Airlines Travel Agent. She enjoyed the privilege of taking many Crawford County residents on their tours to various countries abroad. She and Eddie were also fortunate to travel by themselves frequently.

As much as Margaret enjoyed traveling, her most favorite past time was getting a great bargain. She had a eye for turning scrap into a work of art. She was especially proud of obtaining the wood panels that once graced the home of the Roehr house at an auction, refinishing each of them by hand, and using them to establish a library in the Schifer homestead. She had a natural eye for decor and turned the 150 year- old home into a showplace.

Margaret was preceded in death by her siblings, James, Richard, Susan, Sandra, William and son Brady. We're pretty sure Brady met her and is currently cracking her up with his screwy jokes and asking her to make him some mashed potatoes and ham gravy. In addition to her husband and children, she is survived by grandchildren Chelsey (FJ) Skaff, Raif (Carolyn) Kempf, Austin Schifer, step-grandchildren Gary (Erin) Grieger, Rhiana Grieger and Ashley (Mike) Bailey and great grandson, Connor Skaff.

There will be no funeral services for Margaret as she requested none be held, but the family is confident that she would not object to a donation made to any organization for the care of animals. Margaret was an avid animal lover and she will surely be missed by her loving little Callie Cat.

The Munz-Pirnstill Funeral Home is assisting the family with arrangements and expressions of sympathy can be left at www.munzpirnstill.com

To order memorial trees or send flowers to the family in memory of Margaret A. Schifer, please visit our flower store.