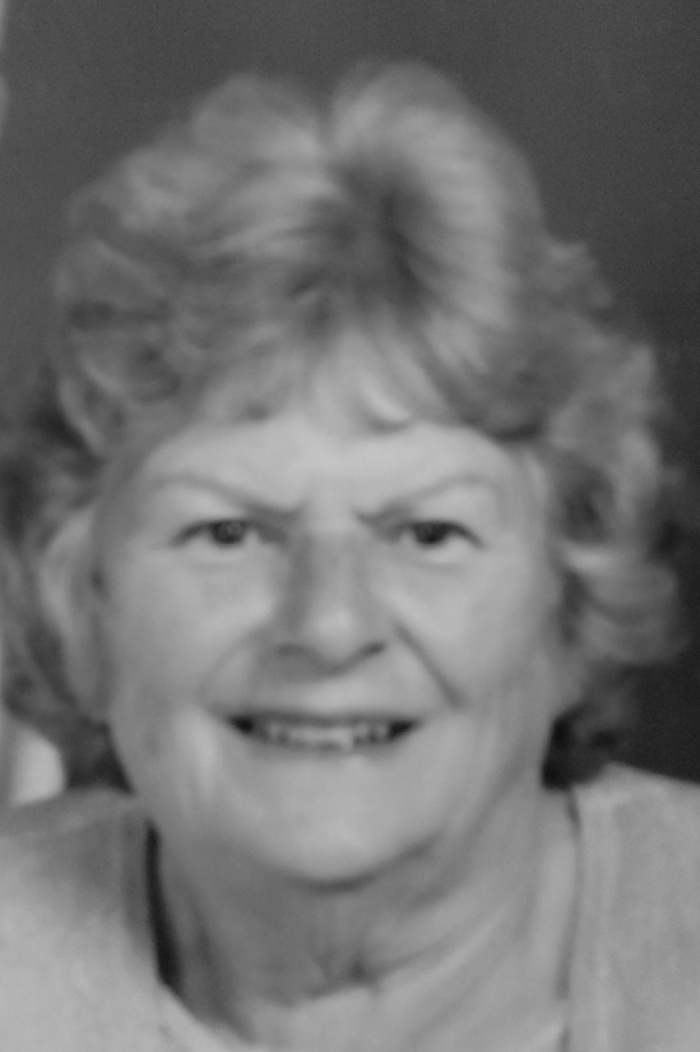 She was born to Merrill Cline Reynolds and Genevieve Audrey Mercer Smith who both proceed her in death.
She grew up in the hills of southern Ohio on her grandparent'sdairy/tobacco farm and carried her love of those hills throughout her adult life. At 12 years old she moved to the Nevada OH area with her mother and stepfather attending school there through her junior year when they moved into Bucyrus.She graduated with the Bucyrus class of 1953 but also kept close contact with the members of the 1953 class at Nevada High School with which she would have graduated.

In 1951 she met the dashingly handsome Dick Yuhas. They married February 28, 1953. The couple worked building a life for their family in Bucyrus later moving to California and eventually settling once again in Bucyrus. They built 3 new homes over the years side by side along with their girls and remodeled several more houses that they called home.
Pat wore many hats in her work life. Isleys Ice Cream, Ulmers Electric, General Electric, The Treasure Chest ( this while being Dick's office manager for Richard Yuhas Builders), 7-11, a pharmacy technician when they built a new home on Catawba Island, and finally in a bakery.

She is proceeded in death this past December by the love of her life and husband of 67 years Richard Yuhas, her father Merrill Cline and stepmother Janet Reynolds, mother Genevieve and stepfather Ivan Smith, in laws Albert and Nellie Yuhas, brothers in law Robert and Phillip Yuhas and sister in law Joanne Spoon.
Pat loved the Lord and attended Bucyrus Nazarene Church until her health and the pandemic no longer allowed. She loved singing in the church choir and performing in the special programs presented by the church.

Her daughters suggest monetary donations in lieu of flowers be made to The Alzheimer's Assocation.
A graveside service at Brokensword Cemetery will be held Thursday July 30 at 11:00 am.  Expressions of sympathy can be left at www.munzpirnstill.com
To order memorial trees or send flowers to the family in memory of Margaret Patricia Reynolds Yuhas (Pat), please visit our flower store.