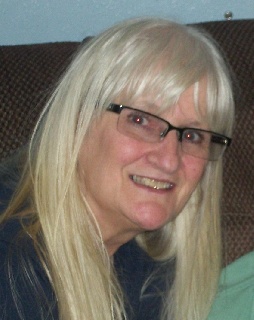 Biography: Margaret A. Powers, 63 of Bucyrus passed away on Tuesday June 25, 2019 at Bucyrus Community Hospital, her death was unexpected.  Margaret was born October 27, 1955 in Bucyrus to the late Don J. Powers and Pauline (Williams) Powers who survives.  In addition to her father, Margaret was preceded in death by son Chad Zier, brothers Michael, Robin, and Joseph James, as well as sister Julie Davis.


Margaret lived her entire life in the Bucyrus area and graduated from Colonel Crawford High School in 1973.  She retired from Timken in 2016 after working 28 years.  Margaret enjoyed sewing, making quilts, and crafts.


The family will receive friends at the Munz-Pirnstill Funeral Home on Sunday from 1:00 pm until 4:00 pm.  Funeral Services will be held on Monday at 11:00 am in the funeral home with Bishop Ted Thomas officiating, burial will follow in Oakwood Cemetery.  The family suggests memorials be made to the American Heart Association and expressions of sympathy can be left at www.munzpirnstill.com
To order memorial trees or send flowers to the family in memory of Margaret A. Powers, please visit our flower store.