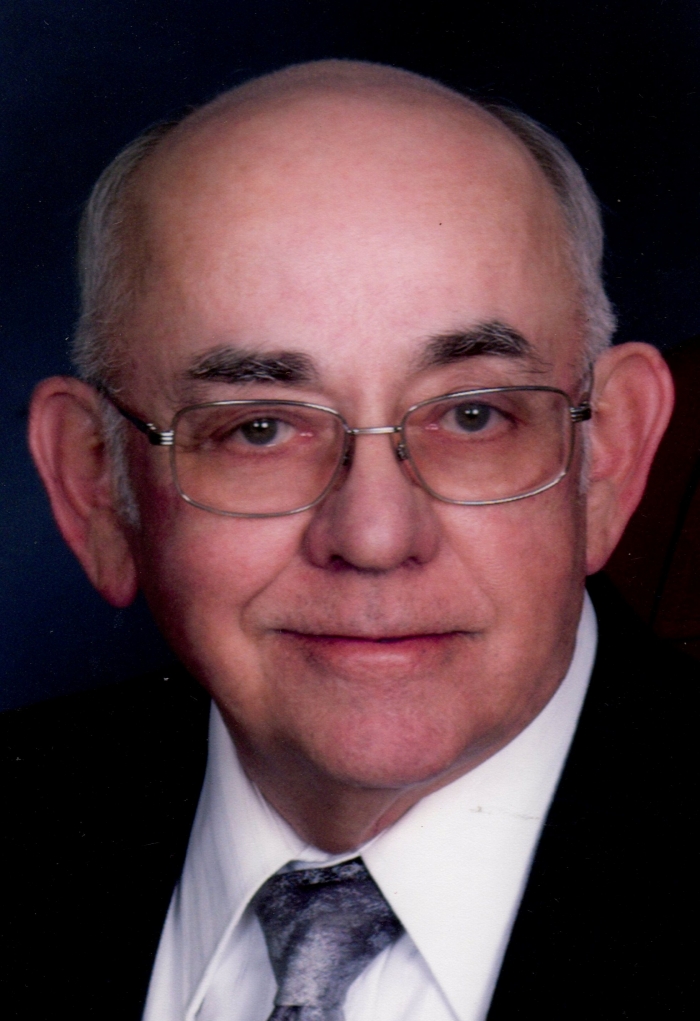 Biography: Loyd Irvin Kocher, age 85, went to be with the Lord August 10, 2020 from Maple Crest in Bucyrus Ohio. Loyd was born to the late Irvin and Geneva (Ramsay) Kocher July 19, 1935 in Jacobsburg Ohio. Loyd was preceded in death by parents, and spouse of 60 years Barbara Kocher.

Loyd was a graduate of Sulpher Springs High School in 1953. He farmed all of his life, but had also worked at Timken for 32 years. He was a former member of the Crawford County Coon Hunters. He enjoyed spending time with his family and going to his grandkids sporting events. He was also a member of the St. Paul Lutheran Church on Ridgeton Road.
The family would like to personally thank Kindred Hospice Care. Also, they'd like to thank Maple Crest for the great care there, at the time, he was the longest resident at the home.

The family will be receiving friends from 11AM-12PM Friday August 14, at St. Paul Lutheran Church. The service will follow visiting hours at 12PM. Burial will be at St. Paul Lutheran's cemetery. In lieu of flowers Memorials may be made to St. Paul Lutheran's Cemetery fund or Kindred Hospice. Moments of remembrance may be left online at www.munzpirnstill.com
To order memorial trees or send flowers to the family in memory of Loyd Irvin Kocher, please visit our flower store.