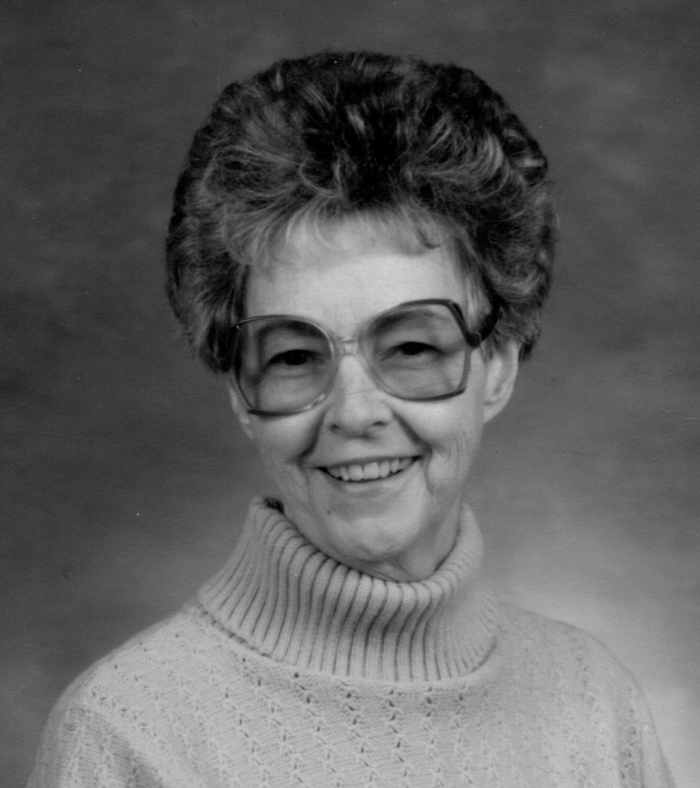 Biography: Judith Carol (Monroe) Frost passed away August 21, 2019 following an extended illness at Riverside Hospital in Columbus. Carol was born in Wyandot Co. June 30, 1930 to the late Hobart R. and Rose E. (Bandy) Monroe.
Carol graduated from Nevada High School in 1948 and Married Richard J. Frost in November 1948. He preceded her in death on April 2, 2011. They spent most of their 62 years farming, except for a time when Richard was a guest of the U.S. Army. This was spent in Georgia until he was deployed to Korea. In her early years she was a member of the Kirkpatrick Methodist Church, Carol enjoyed being a teacher to “the little ones.”
The love of Carol’s life was her family, whose activities and needs always came first. Her son, Timothy J. (Michele M.) Frost; grandchildren, Brock J. and Sierra L. Frost; step-grandchildren, Katie Benedict, Sara (Nick) Salsgiver, Billy Benedict; three step-great grandchildren, Cali, Parker, Mason; two sisters, Rosemary (Dave) Ritzler of Nevada and Gladys Markley of Bucyrus, as well as several nieces, nephews, great nieces, and great nephews.
In addition to her parents and husband Carol was preceded in death by three sisters, Bonagene Monroe in infancy, Helen Mills, and Donna Dible; three brothers, Earle, Donald, and Arden Monroe; three brother-in-laws, Bob Mills, Gerald Dible, and Alvin “Mike” Markley; sister-in-law, Sandra Monroe; a nephew; two nieces; and two great nephews.
Per Carols request there will be no service, as her body has been donated to science. Memorials donations may be made to the Salvation Army or Donors Choice.
To order memorial trees or send flowers to the family in memory of Judith Carol (Monroe) Frost, please visit our flower store.