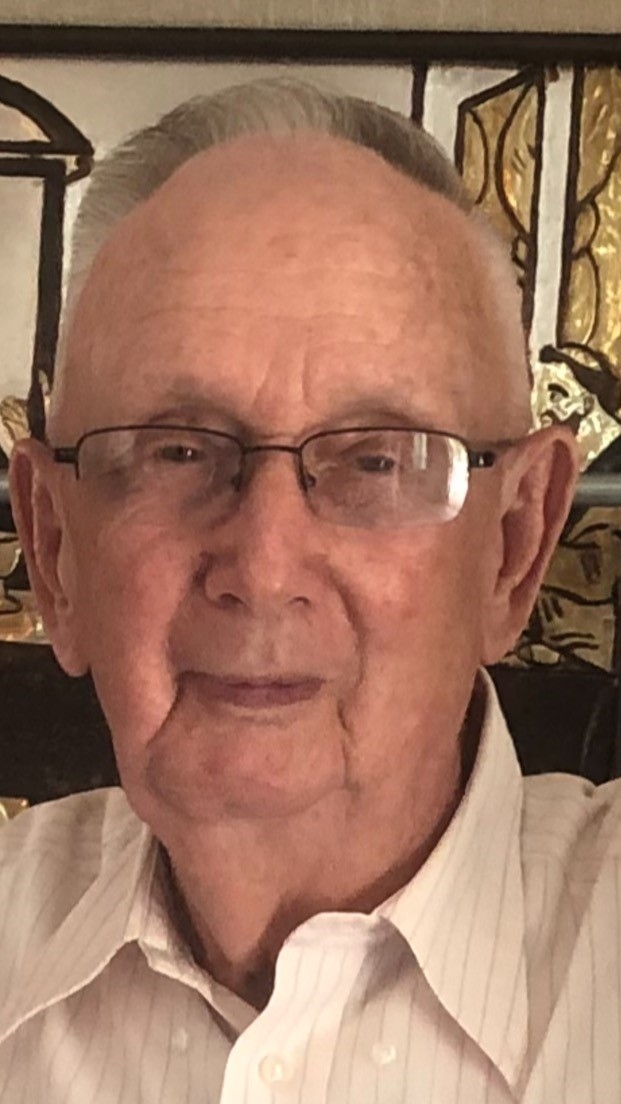 Biography: John H. Cornett, 92 of Oceola went to be with the Lord on Monday January 17, 2022 at Mercy Hospital in Tiffin following a brief illness.  John was born September 6, 1929 in Leslie County, KY to the late Pearl and Mae (Browning) Cornett.  He was married March 28, 1953 to Curlene I. (McDannell) Cornett who preceded him in death on January 14, 1996.  He was also preceded in death by grandsons Jason Frederick and Wesley James Kildow; 2 great great infant grandchildren; brother Paul; and sisters Bertha Vaughn, Ertha Jones, Kathren Bakewell, Naomi Nash, and Clara Blair.

John attended Turkey Fork and Issac Creek schools in Kentucky before moving to this area in 1951.  He was a Coal Miner in Kentucky and Pennsylvania, and worked as a Locomotive and Crusher Operator at National Lime and Stone for 37 years.  John was a former member of Freewill Baptist Church and currently was attending the Oceola Tabernacle.  He was also Founder and Leader of the Cornett Family Singers for over 60 years.  John was the song leader at Oceola Tabernacle and loved bluegrass music, singing, and attending church.

Funeral Services will be held on Saturday at 1:00 pm in the Oceola Tabernacle with burial to follow in Oceola Cemetery.  The family will receive friends at the church from 11:00 am until the time of the service.  Services will be provided through Facebook Live by the Munz-Pirnsitll Funeral Home.
To order memorial trees or send flowers to the family in memory of John H. Cornett, please visit our flower store.