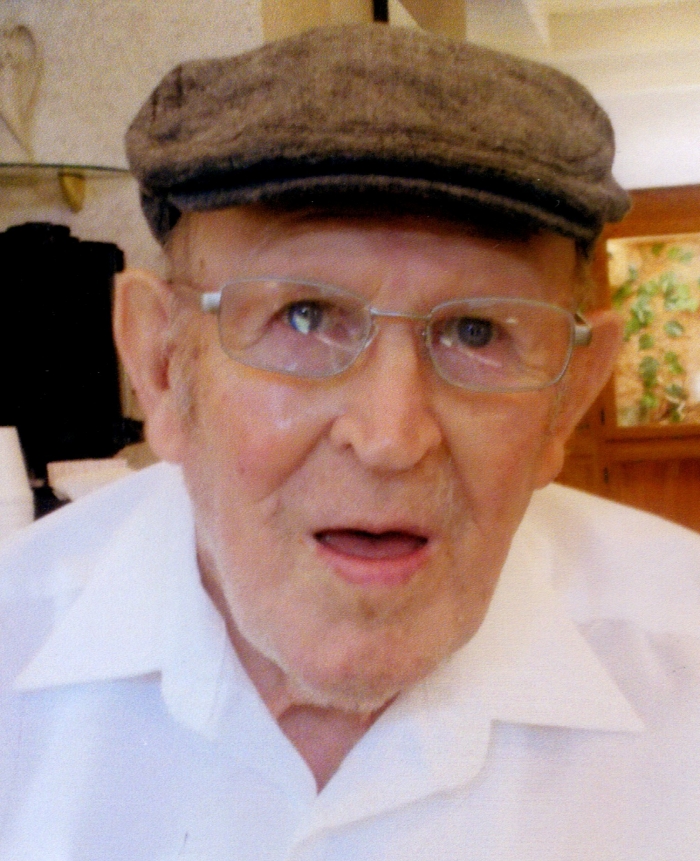 Biography: John Baptist Daniels, age 83, passed away at Altercare of Bucyrus January 21, 2020. John was born to the late Orville and Molly May (Grim) Daniels July 9, 1936 in Paintsville, Kentucky. John was married to Clara Gail Daniels, even though they separated they remained friends and parents for life. John was preceded in death by his parents and brother Orville Lee Daniels.

John is survived by sister, Jestina Jeffries; nieces, Mary Daniels Hieberling; nephews, Ralph E. Hobbs, Derrey Jeffries, Mark Daniels, Ross Daniels, Orville Daniels, and John Daniels, as well as several cousins.
John was a graduate of Galion High School class of 1956. He also graduated from Bliss College in 1959. He served in the army 1959-1962. He was stationed in Badkreuznach Germany during that period. John was an Owner of a business school in Salt Lake City, Utah. He worked at Southern Ohio College and Napier Truck Driving School in Business Administration.
Visiting hours will be 1PM-2PM at Munz-Pirnstill Funeral Home Saturday, 25th. The funeral service will be Saturday at 2PM at the funeral home. Memorials may be made to the Alzheimer's Association. Moments of remembrance may be left online at www.munzpirnstill.com
To order memorial trees or send flowers to the family in memory of John Baptist Daniels, please visit our flower store.