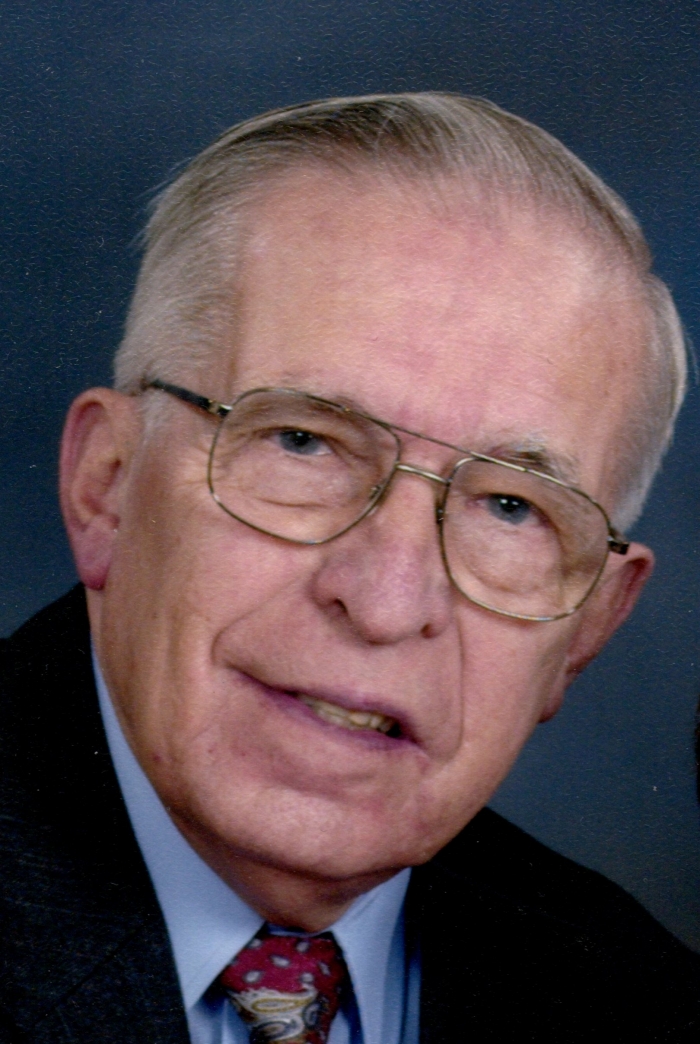 Biography: Jim Almendinger, 84 of Chatfield passed away on Wednesday July 29, 2020 at Maplecrest Assisted Living, he had been in failing health since December.  Jim was born October 14, 1935 in Prospect, OH to the late Paul S. and Margaret E. (Swisher) Almendinger.  He was married June 28, 1959 to Lois E. (Auck) Almendinger who survives.  In addition to his parents, he was preceded in death by daughter in law Sarah Almendinger and sister Evelyn Hileman.
Jim is also survived by sons Michael L. (Susan) Almendinger of Marion; Mark (Joanne) Almendinger of Sunbury; and Marvin Almendinger of Marion; grandchildren Michelle Turner, Michael Jr. and Zachary Almendinger, Logan Hulit, Emily Winrod, Megan and Andrew Almendinger; and great grandchildren Donavan Hedges, Lacey Almendinger, and Shelby Turner
Jim graduated from Prospect High School in 1953 and attended Columbus Business College.  He retired from Timken in 1992 after 36 years and continued to work at McDonalds for 13 years.  Jim was a member of College Hill United Church of Christ where he served as Sunday School Superintendent, teacher, and as a Deacon.  Jim served as Chatfield Village Clerk for 13 years, was on the Chatfield Volunteer Fire Dept. for several years, was a U.S. Army Veteran, and a member of the Marion Masonic Lodge for 61 years.
Funeral Services will be held on Saturday at 11:00 am in the College Hill United Church of Christ with Pastor Mike Ebersole officiating and burial to follow in the Church Cemetery.  The family will receive friends at the Munz-Pirnstill Funeral Home on Friday from 4:00pm until 7:00 pm.  Memorials may be made to the College Hill Church, Cemetery Association, or the Avita Home Health and Hospice through the funeral home and expressions of sympathy can be left at www.munzpirnstill.com
To order memorial trees or send flowers to the family in memory of Jim Almendinger, please visit our flower store.

Saturday at 11:00 am in the College Hill United Church