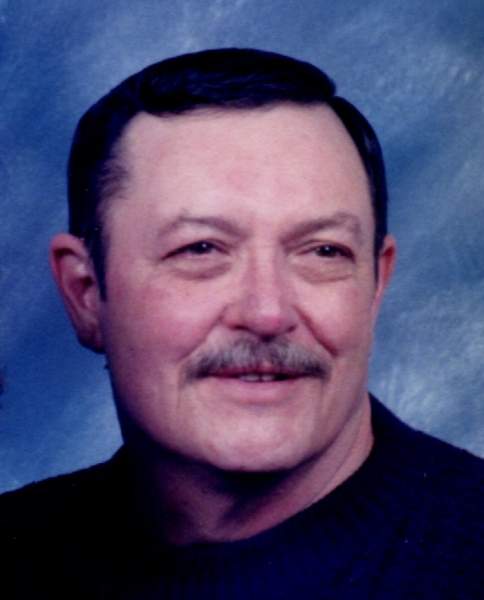 Biography: Jesse T. Bayless, 76 of Bucyrus passed away unexpectedly on Thursday December 3, 2020 at Bucyrus Community Hospital.  Jesse was born July 17, 1944 in Vanceburg, KY to the late Bruce Bayless and Pearl Johnson.  In addition to his parents, he was preceded in death by stepmother Marilyn Bayless; 2 great grandchildren; brother Donald Bayless; and sister Mary Mogel.

Jesse moved to Bucyrus from Vanceburg in 1955.  He worked for Komatsu Dresser for 28 years and retired from Timken as a machinist in 2009.  Jesse was a member of the Crestline Nazarene Church and enjoyed woodworking and renovation.

Funeral Services will be held on Wednesday at 11:00 am in the Munz-Pirnstill Funeral Home with Rev. John Ernsberger officiating, burial will follow in Oakwood Cemetery.  The family will receive friends at the funeral home on Tuesday from 5:00 pm until 7:00 pm.  Memorials may be made to the Gideon International or the Crestline Nazarene Church and expressions of sympathy can be left at www.munzpirnstill.com
To order memorial trees or send flowers to the family in memory of Jesse T. Bayless, please visit our flower store.