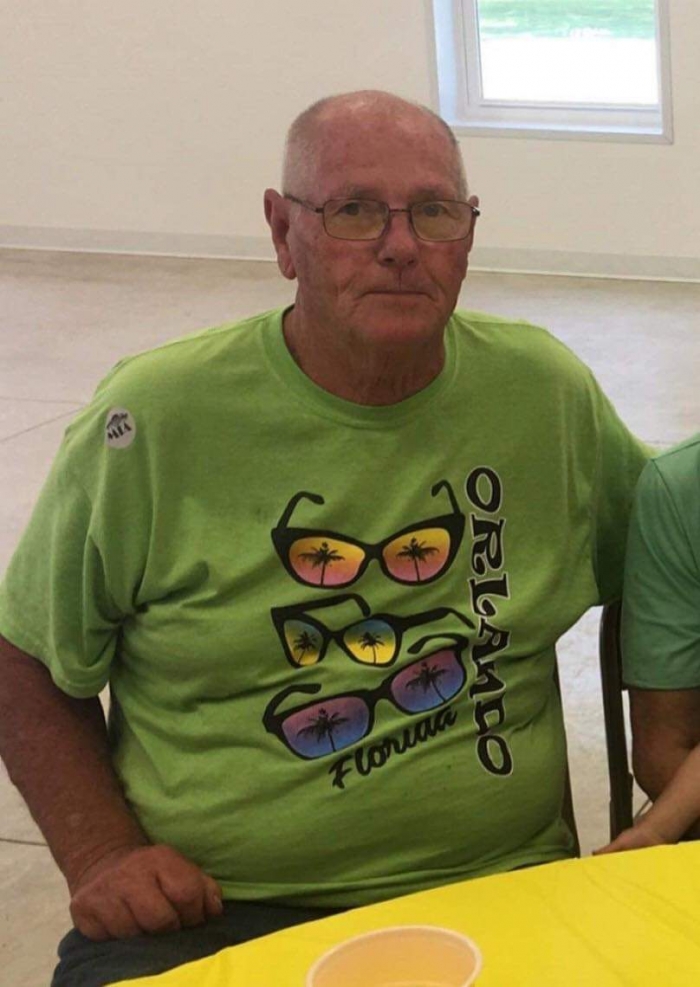 Biography:
Jerry Lee McCleese finished the race on March 27, 2020 at OSU hospital. He was born March 18, 1946 in Maysville Kentucky to the late Annie Jordan Bloomfield and Ora McCleese. He is survived by “The Old Man” Marvin Bloomfield. He married Debbie Bussell on Feb. 9 1973 in Maysville Kentucky.
Jerry was an Avid Nascar and Jeff Gordan fan. He enjoyed sports but espcially OSU football, Kentucky basketball, Cleveland Browns, and Golf. He enjoyed mowing and playing taxi cab to his girls and grandkids. He enjoyed joking around and trying to scare the kids and grandkids.
He worked for Paper-Calmenson for 35 years. After its closure he worked at Fairview Manor until retirement. He was very proud of his NASCAR memorabilia and his happy meal collections.
Along with his wife of 47 years Jerry is survived by daughters Tammy McCleese, Alicia Lawhun, Tia McCleese (Tyler Bowser), Brandi McCleese, and Jennifer (Wesley White). His grandchildren Kaylee (Josh) Snyder, Raestyn (Chris Gerrish), Kylie McCleese, Jacob Kelly, Dexter Lawhun, Makenna Will( Nick Crouse), Brooklyn Will, Jayden Snyder, Maverick Snyder, Gracie’Ann Porter, Emily Bowser, Wyatt Bowser, and a granddaughter due in May. He is also survived by siblings Libby Coldiron, Tina Eidson, Sue(Larry) Riley, and Wayne Bloomfield as well as several nieces and nephews, his dog Scooter, sister in law Joyce McCleese and brother in law's Donnie(Debbie) Bussell, Phil Bussell, Ricky Bussell and Bobby Bussell
He was preceded in death by his brother Clyde McCleese, brother-in-laws Jim Coldiron and Leroy Eidson and his mother-in-law Alice Bussell.
The family would like to extend a heartfelt thanks to the wonderful staff at OSU Hospital especially the CCu and Brain and Spine Unit, for taking such great care of Jerry the past month.
There will be no services per Jerry’s request, memorials may be made through the funeral home. Condolences may be left online via our webpage, facebook, or mailed to the funeral home.
To order memorial trees or send flowers to the family in memory of Jerry Lee McCleese, please visit our flower store.