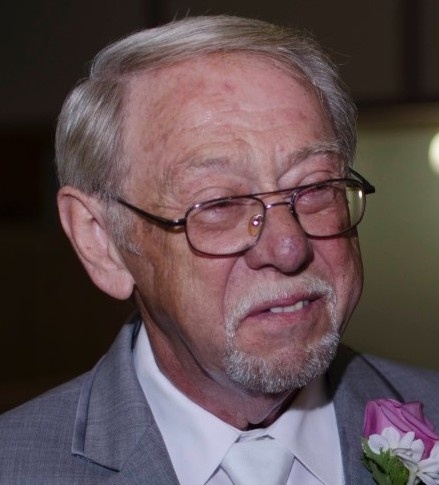 Jerry retired from the Swan Rubber Co. in 2012 after working over 30 years.  He was a Veteran of the U.S. Navy in the Vietnam War.  Jerry enjoyed his grandchildren and watching the Cleveland Browns and Cavaliers.

Funeral Services will be held on Monday at 11:00 am in the Munz-Pirnstill Funeral Home with Rev. David Hatch officiating, burial will follow in Oakwood Cemetery.  The family will receive friends from 10:00 am until the time of the service.  Memorials may be made to the donor's choice.
To order memorial trees or send flowers to the family in memory of Jerry D. Estep, please visit our flower store.