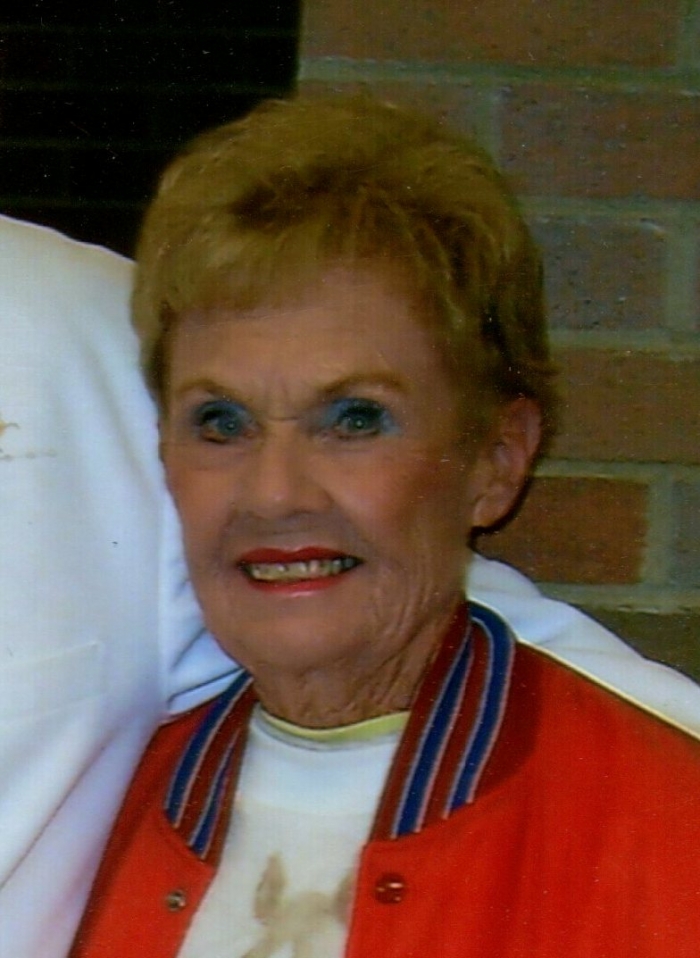 Biography: Jean E. Edwards, 85 of Bucyrus passed away on Wednesday May 13, 2020 at home.  Jean was born September 18, 1934 in Burton, OH to the late Samuel F. and Gladys (Lotherington) Pence.  She was married to Donald Jay Edwards who preceded her in death on March 13, 2003.  She was also preceded in death by son Ricky Lee Edwards and brother Robert F. Pence.  Jean is survived by son Dale Edwards and his wife Brenda as well as two grandchildren Cody (Kate) Edwards and Katie (Daniel) Super.
Jean was a groom for race horses her entire life, working with her husband Donald.  She moved to Bucyrus in 2015 after living several years in the Mt. Vernon and Marengo areas.
A Celebration of Life tribute is tentatively scheduled at the Crawford County Fairgrounds during this year's racing. Expressions of sympathy can be left at munzpirnstill@hotmail.com.  Memorial Contributions in Jean's memory can be made to the Standardbred Adoption Program or the Morrow or Crawford County Humane Societies.
To order memorial trees or send flowers to the family in memory of Jean E. Edwards, please visit our flower store.