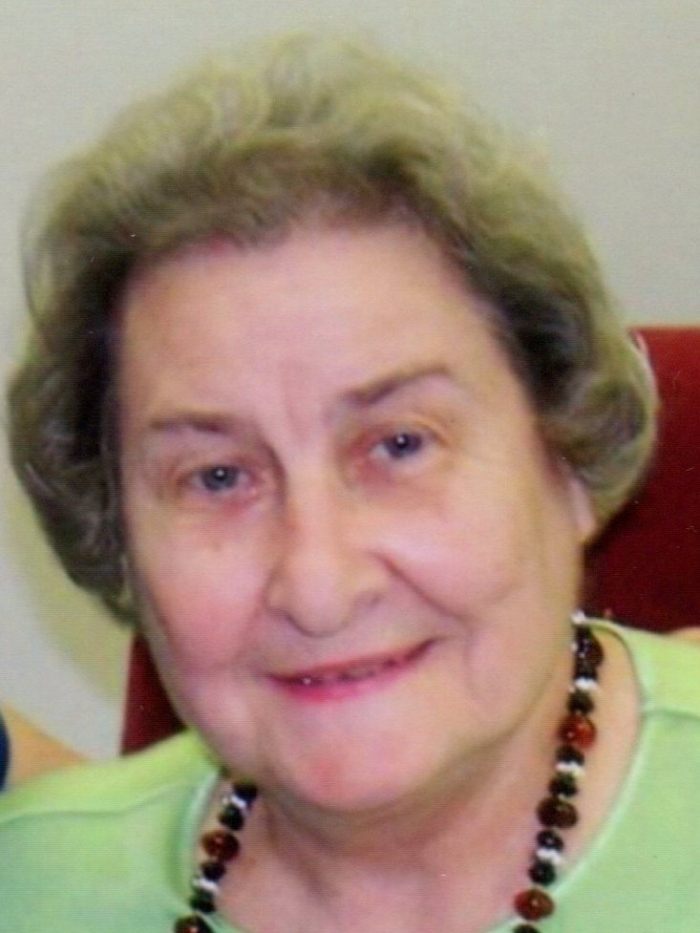 Biography: Janet K. Swartz, 84 of Bucyrus passed away on Tuesday February 11, 2020 at Altercare of Bucyrus following a brief illness.  Janet was born August 2, 1935 in Shelby to the late Milo "Mike" and Ladonna (Miller) Melick.  In addition to her parents, she was preceded in death by daughter Kay; niece Nancy Abbott Davis; nephew Mark Abbott; brother William Meek; and sister Leola Abbott.
Janet is survived by son Mikel "Rory" Swartz of Bucyrus; daughter Kim (Greg) Gabriel of Galion; grandchildren Amanda Knisely, Galion; Jackie Swartz, Bellefontaine; Adrienne Gabriel, New Albany and Adam Gabriel of Westerville.
Janet graduated from Bucyrus High School in 1953 and briefly worked at AAA before Crawford County Jobs and Family Services where she retired after 32 years.  Janet was an avid bowler and participated in the Ladies Invitational many years.  She enjoyed her yard work, reading, watching sports and always attending her children and grandchildren's sports and school activities.  Janet also loved to feed hummingbirds and collected cardinals over the years.
Janet enjoyed many friendships in her neighborhood over the years, especially her longtime friend Iona Foght and Diane Fawley.  Janet was a loving mother and grandmother and enjoyed spending time with her family who were very important to her.  She was a member of Scioto United Methodist Church.
Funeral Services will be held on Saturday at 1:00 pm in the Munz-Pirnstill Funeral Home with Pastor Dennis Delong officiating, burial will follow in Oakwood Cemetery.  The family will receive friends from 11:00 am until the time of the service.  In lieu of flowers, memorials may be made to the Scioto U.M. Church or the Crawford Co. Park District (Lowe-Volk Park) and expressions of sympathy can be left at www.munzpirnstill.com
To order memorial trees or send flowers to the family in memory of Janet K. Swartz, please visit our flower store.