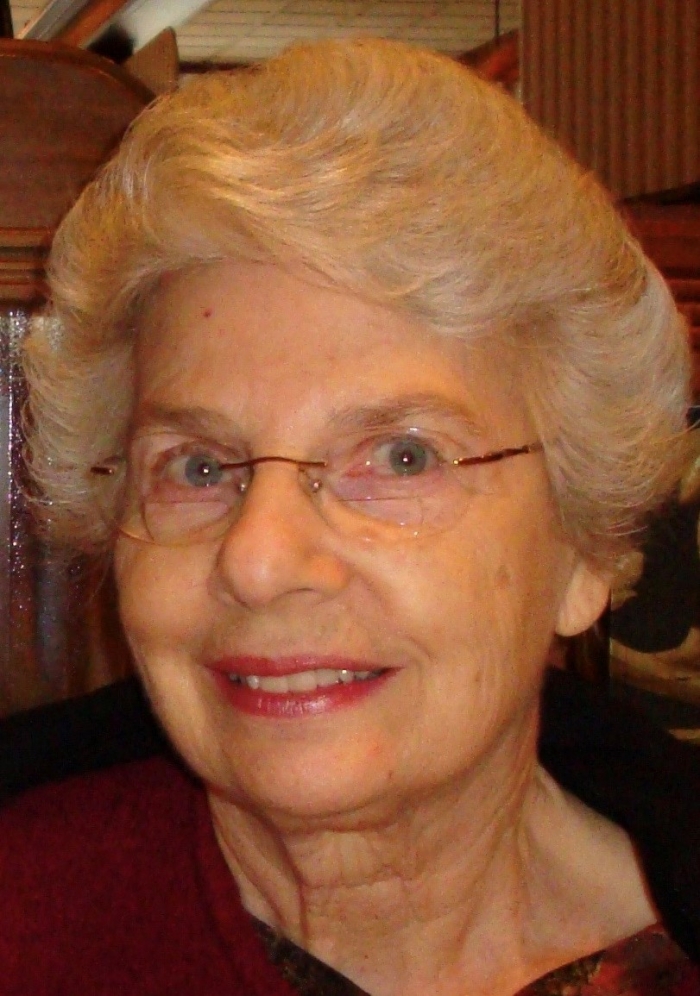 Biography: Janet Irene Miller, 88, of Bucyrus passed away on Thursday, December 3, 2020 at Carlisle Place in Bucyrus. Janet was born May 9, 1932 in Sulphur Springs, Ohio to the late W. Edward Auck and Irene (White) Auck. She was married November 10, 1950 to Trellis J. "T. J." Miller who preceded her in death. She was also preceded in death by two brothers, Gerald Auck and Richard Auck, and one sister, Margaret Rush.
Janet is survived by their children, Sandy Miller (Larry Helm) of Hudson, Ohio and David (Kate) Miller of Delaware, Ohio, as well as grandchildren Christine, Alex, Kimberly, Jessica, and Joseph, and many nieces and nephews.
Janet attended school in Sulphur Springs until moving to Bucyrus during High School. She had a lovely singing voice and in high school sang in a double trio chorus. She graduated from Bucyrus High School in 1950, and married Trellis in November of that year. She worked for the federal government in Washington D.C., while Trellis was in the service, and held a security clearance. She was a homemaker while raising her children, and as a young mother belonged to a local women’s group, The Sunshine Club. Later in life she received her accreditation as an LPN, working as a surgical nurse at Bucyrus Community Hospital. She was an avid tennis player and enjoyed going to Florida with her husband each winter for 25 years. Janet also traveled with Trellis and friends in a camping group throughout the country in their RV. She loved reading and enjoyed many hours curled up with a good book. Janet was a member of St. John's United Church of Christ for more than 70 years.
Private graveside services will be held in Oakwood Cemetery with a public memorial service to be held in the spring of 2021. Memorials may be sent to the St. John's United Church of Christ through the Munz-Pirnstill Funeral Home and expressions of sympathy can be left at www.munzpirnstill.com
To order memorial trees or send flowers to the family in memory of Janet Irene Miller, please visit our flower store.