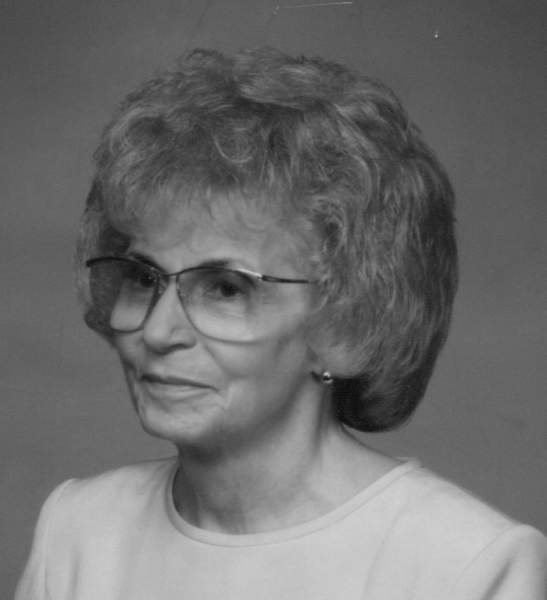 Biography: Janet (Eden) Donnenwirth, 88 of Bucyrus passed away on Sunday December 6, 2020 at Orchard Park Assisted Living.  Janet was born June 22, 1932 in Crawford Co. to the late Milton and Flossie (Churley) Gossman.  She married Robert Donnenwirth on May 2, 1981 at First U.M. Church, he preceded her in death along with daughter Pamela (Eden) Baldrige, granddaughter Amanda Mayes, sister Betty Hughes, sister-in-law and brother-in-law Ruth and Richard Peterson, and sister-in-law Anna Elizabeth Donnenwirth.

Janet was a member of Bucyrus Methodist Church and lived her entire life in the Bucyrus area.  She graduated from Holmes Liberty H.S. in 1950 and retired from the Timken Co. in 1982 after 30 years.  Janet was a volunteer for the Cr. Co. Council on Aging and the Cancer Drives.

Graveside Services will be held on Thursday at 2:00 pm in the Oakwood Cemetery with Rev. Mike Corwin officiating.  Memorials can be made to the Bucyrus Methodist Church and expressions of sympathy can be left at www.munzpirnstill.com
To order memorial trees or send flowers to the family in memory of Janet (Eden) Donnenwirth, please visit our flower store.