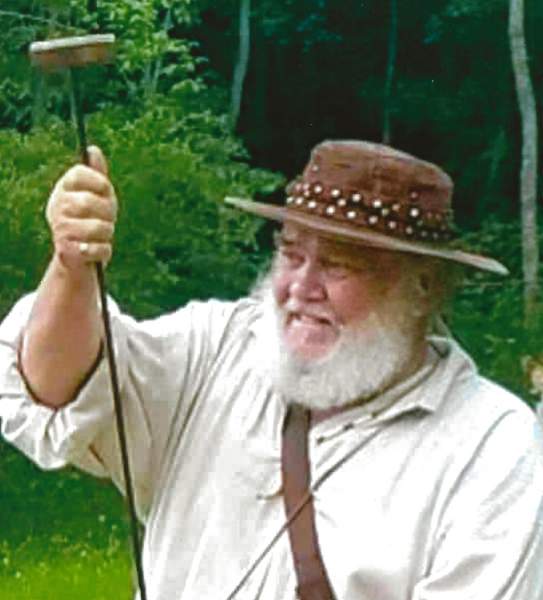 Biography: Guy H. Petty, 76 of Bucyrus passed away on Monday January 24, 2022 at Promedica Nursing Home in Bucyrus.  Guy was born August 18, 1945 in Spokane, Washington to the late Daniel H. Petty and Myrtle Layvoice (Stovell) Carter.  He was married October 11, 1990 to Beverly (Rose) Petty who survives.  In addition to his parents, he was preceded in death by great grandson Levi Stewart,  brother Bobby Carter. and sister Betty Bessinger.

Guy worked for Bucyrus City Schools for many years.  Prior to working for the schools, he drove for Velvet Ice Cream for 25 years and before that worked at Glenville Packing.  Guy was a member of the AMVETS and enjoyed muzzle loader shooting, ax throwing, woodworking, and making knives.

Funeral Services will be held on Friday at 1:00 pm in the Munz-Pirnstill Funeral Home with burial to follow in Oakwood Cemetery.  The family will receive friends at the funeral home from 10:00 noon until the time of the service.  Expressions of sympathy can be left at munzpirnstill@hotmail.com.
To order memorial trees or send flowers to the family in memory of Guy H. Petty, please visit our flower store.