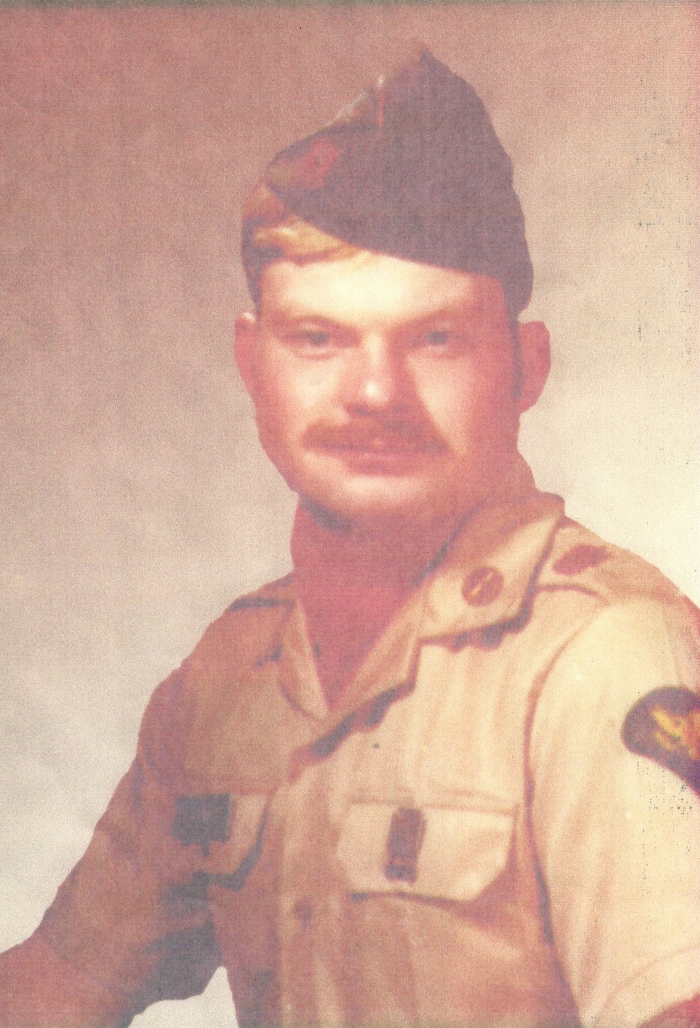 Biography: Glenn Eugene Holmes, age 63, passed away after being ill for several years at Arbors at Mifflin, Mansfield Ohio June 24. Glenn was born to the late Raymond and Mary (Beran) Holmes January 25, 1957 in Bucyrus Ohio. Glenn is preceded in death by his parents.
Glenn is survived by children, Chasity Skidmore and Paul Holmes both of Bucyrus; step-daughter, Candida Lambert of Galion; brother Thomas Holmes of Bucyrus; sisters, Mary Holmes of Bucyrus and Kathy (Jim) Miller of Mt. Gilead; his cat of 16 years, Big Guy, as well as several nieces, nephews, and grandchildren.
Glenn was a graduate of Colonel Crawford class of '76. He worked for many years at Baja Boats and Swan Hose. Glenn served in both the Army and the National Guard achieving the rank of Sergeant. In his spare time, he enjoyed fishing, hunting, and researching military history. He spent lots of his time also with family and friends.
There will be a celebration of life service at a later date. Memorials may be made to the humane society. Moments of remembrance may be left online at www.munzpirnstill.com
To order memorial trees or send flowers to the family in memory of Glenn Eugene Holmes,, please visit our flower store.