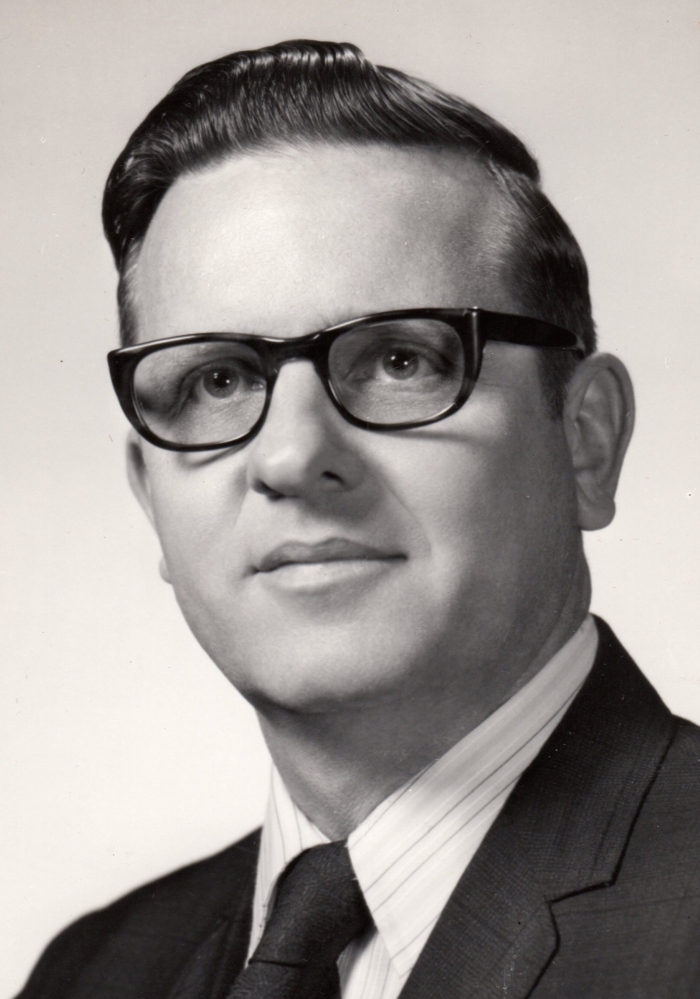 Biography: Gerald L. Stoll, 98 of Bucyrus passed away on Sunday June 28, 2020 at Heartland of Bucyrus following a brief illness.  Gerald was born on the family farm in Crawford OH, Wyandot Co. to the late Allen G. and Mildred C. (Bennett) Stoll on May 10, 1922.  He was married February 24, 1951 to Jacqueline "Jackie" (Predmore) Stoll who preceded him in death on October 6, 1990.  He was also preceded in death by one sister Luella Hongola.
Gerald is survived by children Geoffrey Stoll of Bucyrus; Becky (William) Mason of Marion; and Steven (Lori) Stoll of Bucyrus; longtime companion and special care giver Irma Ammons; grandchildren Nicholas, Katie, Allen (Meredith) and Jacqueline; step grandchildren Michael (Sara) and Alexis (Joe); great grandchildren Marcus, Aubre, Peyton, Braelynn, Chesney, Abigail, Olive, Jaxon, and one expected; Irma's children Tari (Scott) Floyd and Jean (Stan) Bodiford along with their children Erik, Kama (Dan), and Monica; great grandchild J.D. and Irma's step daughter Linda Kayser; brother Grover (Jane) Stoll of Carey and one sister Rose Scott of Detroit.
Gerald graduated from Carey H.S. in 1940 and began his career with Swan Rubber in Carey.  He entered the service in 1942 serving in the U.S. Army with the 99th Infantry.  He served in England, Belgium, and Germany and fought in the Battle of the Bulge and Remagen Bridge.  Following his military service Gerald returned to work at Swan Rubber where he held numerous positions including his last position as quality control statistical coordinator.  He retired at the age of 71 with more than 50 years of employment.
Gerald enjoyed traveling to Amelia Island and Cancun Mexico as well as reflecting on Geneology.  He liked to tell the story of being 6 years old and driving the Model T. and the look in his mother's eye when she saw this. One of Gerald's biggest joys was spending time with family.  He especially loved visits from his grandchildren and great grandchildren, hearing stories and seeing pictures of them.
Graveside Services will be held on Thursday at 1:00 pm in Oakwood Cemetery with Rev. Mike Corwin officiating.  The family suggests memorials be in the form of contributions to the Heartland Hospice and expressions of sympathy can be left a www.munzpirnstill.com
To order memorial trees or send flowers to the family in memory of Gerald L. Stoll, please visit our flower store.