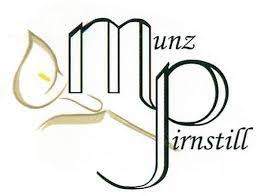 Visiting hours are at Munz-Pirnstill Funeral Home Monday April 25, from 1PM-2PM. There will be a graveside service following visitation at Oakwood Cemetery at 2PM. Memorials may be made to the Wounded Warrior Project. Moments of remembrance may be left online at www.munzpirnstill.com
To order memorial trees or send flowers to the family in memory of Gary Hildreth, please visit our flower store.