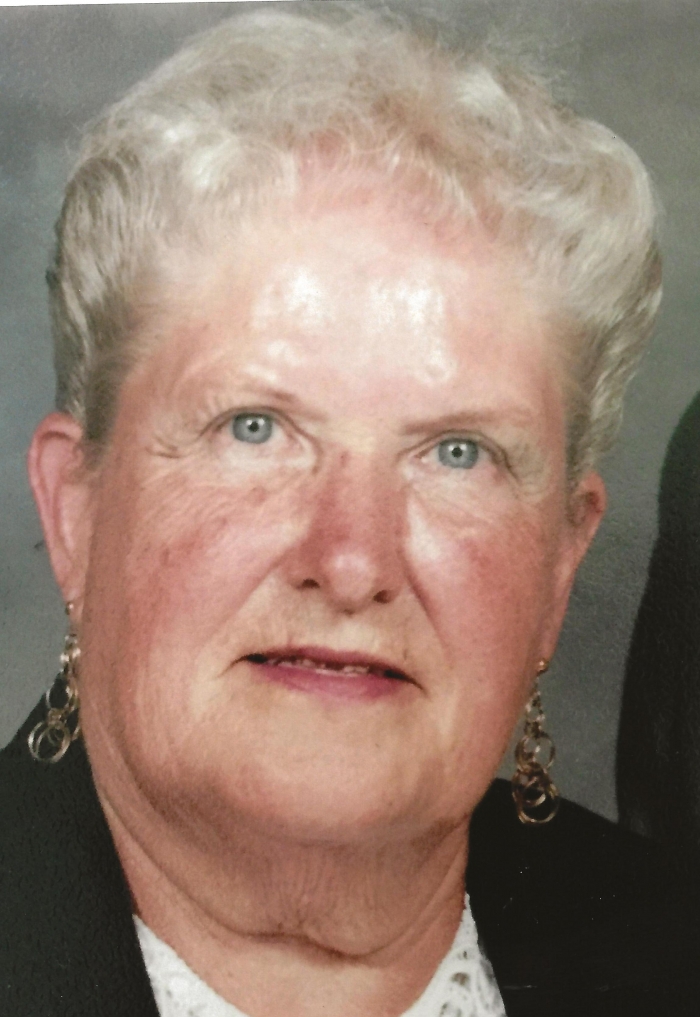 
Eleanor Iler, 94, of Bucyrus, passed away peacefully on Thursday, February 17, 2022 at Orchard Park Assisted Living.  Eleanor was born on June 20, 1927, in Westminster, OH, to the late Gerald Maurice and Laura Belle (Snyder) Witham.  She was married February 16, 1946 to Paul R. Iler who preceded her in death on December 4, 2018.  In addition to her husband,  she was preceded in death by her son Rickie, brothers Darwin, Dale, Melvin, Milan, Elwood, and Don Witham and also sisters Ivadine Ridenbaugh, Colleen Niswander, and Naomi Bowers. She was the third youngest out of ten siblings.

Eleanor is survived by a daughter,  Linda (David) Gies, and a son, Stephen (Paula) Iler; grandchildren Lisa, Audra, Tricia, Nathan, Shane, Brianna, and Andy; along with 9 great grandchildren.  She was known as “Mama” at Orchard Park by the loving staff  who cared for her tenderly.  She loved them as her additional daughters and considered them her honorary family. The family appreciates the years of care for her.

Eleanor graduated from South High School in Lima, OH.  After moving to Bucyrus, where her husband served as the area supervisor for the Ohio Power Company, she enjoyed working for many years at JC Penneys. Eleanor was an accomplished seamstress, making numerous matching outfits for her granddaughters, also quilts and toys. Being raised in a large family, she learned at an early age how to cook from scratch and lived a selfless life.  Doing the laundry and ironing for others was a skill that served her well in the lean years.  She became a talented tole painter, and decorated the many wooden projects that her husband built.  Numerous years of enjoyment after retirement were spent traveling the roads in their luxury RV, spending winters in Texas and exploring the West.  Taking the grandchildren for weekend camping trips was a favorite for all..  where she could teach them her favorite sport of fishing. Family trips  to Lake Erie, zoos, BBQs, and meals were often planned;  togetherness was so important to her.  Travel to see her family took her often to Washington and California to visit Rick and Linda’s families. Eleanor was a member of St. Paul's Lutheran Church and she was strong in her Christian faith.

Funeral Services will be held on Wednesday, February 23, at 2:00 pm in the Munz-Pirnstill Funeral Home with burial to follow in Oakwood Cemetery.  The family will receive friends from 1:00 PM until the time of the service.  Memorials may be made to Bucyrus Orchard Park Life Enrichment Dept. through the funeral home.
To order memorial trees or send flowers to the family in memory of Eleanor Iler, please visit our flower store.