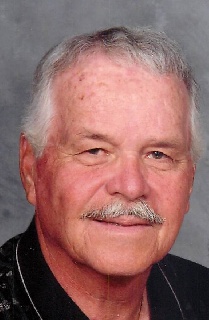 
Ed has lived in Bucyrus all of his life, he graduated from Bucyrus High School class of 1957. Ed retired from Timken after 30 years and was a Co-Owner of Winks Lock Shop. Ed was a long time member of the Moose, Elks, and Bucyrus Country Club.  Woody Hayes awarded Ed the Michael Award for football in 1957. Ed played fast pitch softball and was a avid golfer. Ed won the Bucyrus Country Club Championship in 1973.


Visiting hours will be 4PM to 7PM at Munz-Pirnstill Funeral Home Monday February 12. The services is at 12 Noon at the funeral home Tuesday February 13. Pastor Renee from Good Hope Lutheran is officiating services. Memorials may be made to the Elks Invitational or Bucyrus Track Team. Moments of remembrance may be left online at www.munzpirnstill.com
To order memorial trees or send flowers to the family in memory of Edward R. Light, please visit our flower store.