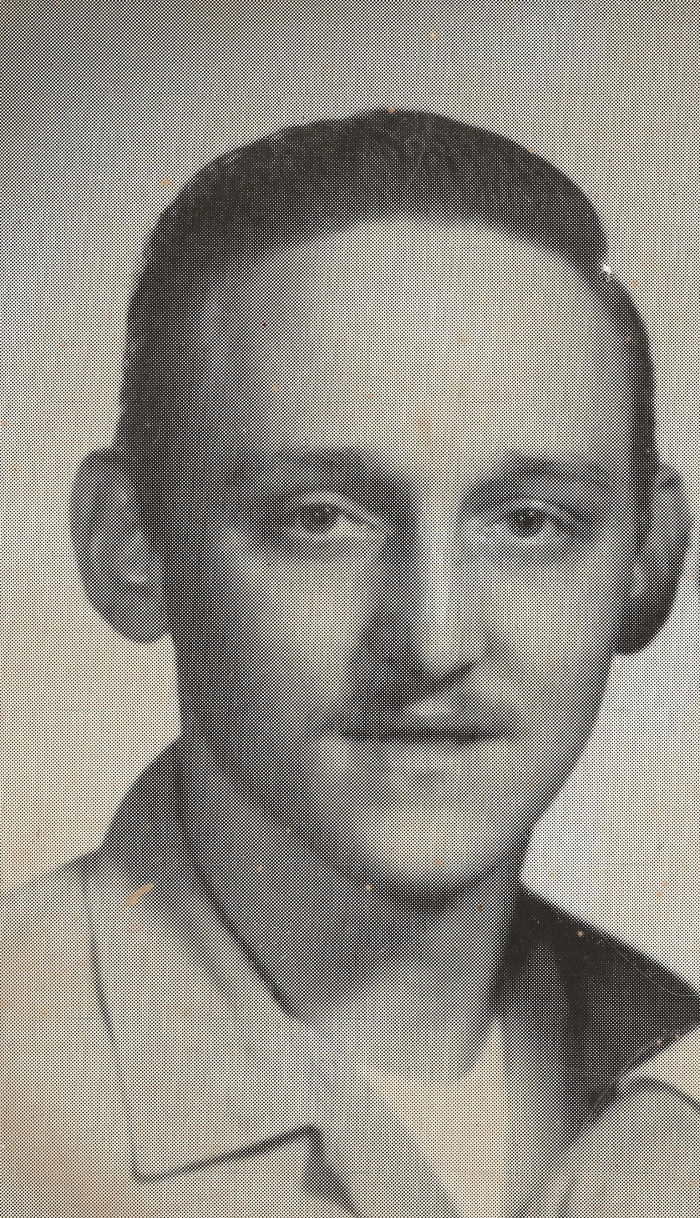 Earnest did drywall work, worked at Monroe Steel (Crawford Steel) and Ohio Crane before retiring.  He enjoyed working on his farming and being with his many pets.  Earnie was a member of the Oceola Pentecostal Tabernacle.
Funeral Services will be held on Tuesday at 1:30 pm in the Munz-Pirnstill Funeral Home with Rev. Carl Angel officiating and burial to follow in Oakwood Cemetery.  The family will receive friends at the funeral home on Monday evening from 6:00 pm until 8:00 pm and on Tuesday from 12:30 pm until the time of the service.  Memorials may be made to the Oceola Pentecostal Tabernacle, the Tabernacle of Praise, or the American Kidney Foundation.
To order memorial trees or send flowers to the family in memory of Earnest R. Young, please visit our flower store.