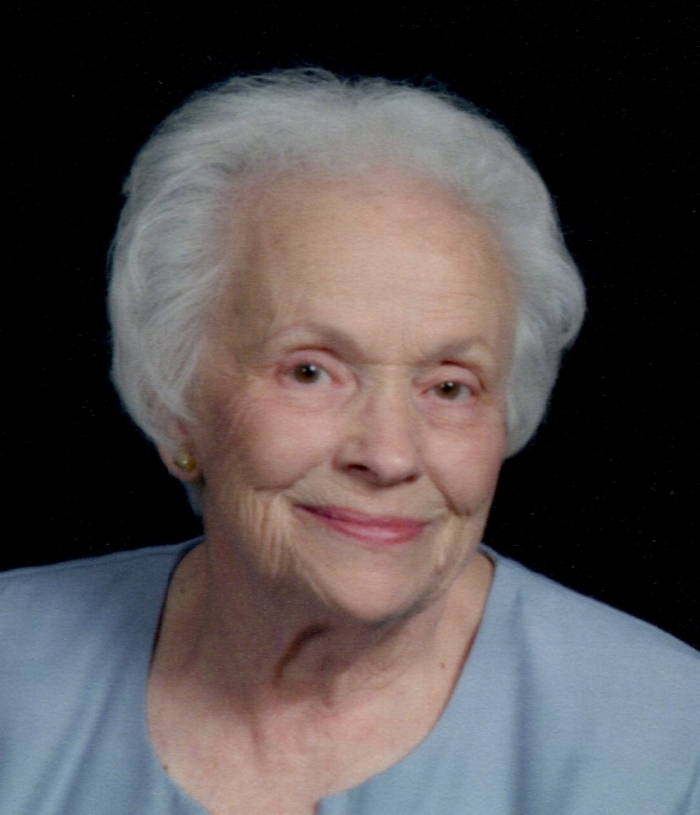 Biography: Graveside Services for Dorthy M. Swavel , 96 of Bucyrus will be held on Monday June 29, 2020 at 11:00 am in Oakwood Cemetery.  Dorthy passed away on Friday June 19, 2020 at Orchard Park Assisted Living.  Dorthy was born January 18, 1924 in Bucyrus to the late Stanley and Grace (Blackburn) Schiefer.
Dorthy is survived by son David Swavel of Bucyrus and daughter Roxanne (Dan) Wells of Bucyrus; grandchildren Mick Wells of Greene, OH, Michelle (Paul) Garinger of Westerville, OH, Morgan (Joel Butt) Swavel of Bucyrus, and Marissa Swavel of Phoenix Arizona; eight great grandchildren; Will, Alaine, Gabe, Erin, Anna, Lilly, Bentley, Trenton and sister in law Alice Schiefer.
Dorthy was preceded in death by brothers Daniel Elwood and Richard Allen Schiefer; sister in law Adair Durtschi Schiefer; nephew Robert Scott Schiefer and two older brothers Howard and Boyd who died as infants.
Dorthy was a lifelong resident of the community.  After graduation from Bucyrus High School in 1942 her employment with the Ohio Power Company began her secretarial career.  Her retirement was from the Eaton Corporation.  Dorothy was an avid sports fan and her greatest joy was spending time with her grandchildren.
The family suggest memorial contributions be made to the Bucyrus Nazarene Church or the donor's choice through the Munz-Pirnstill Funeral Home.  Expressions of sympathy can be left at munzpirnstill@hotmail.com
To order memorial trees or send flowers to the family in memory of Dorthy M. Swavel, please visit our flower store.