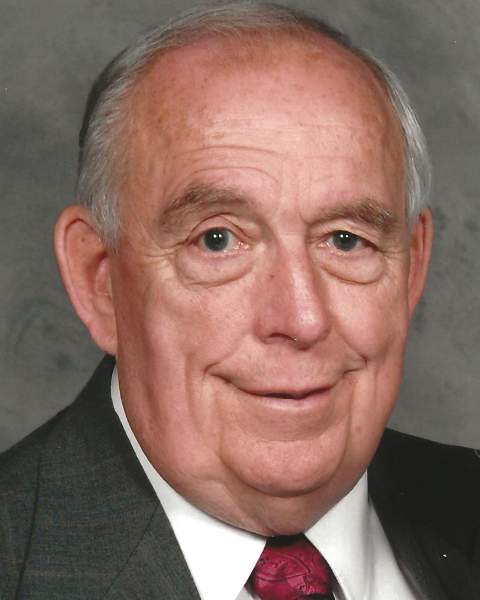 Bucyrus - Donald W. Heiby was born on July 17, 1930, in Bucyrus, Ohio to the late Norman and Gladys Heiby, and died at the age of 92 years on November 13, 2022.  He married Mary Eckstein on September 10, 1950, who has preceded him in death.  Also preceding him were two infant brothers and two infant sisters.

Donald is survived by a sister, Janet Woods of Marion, Ohio,  two daughters,  Lynn Heiby of Bucyrus, Ohio and Dawn Cheyney (Tom) of Clermont, Florida.  He was blessed with one grandson, Judd Cheyney (Sarah), and two great grandchildren, Madeline and Vanessa, of Gotha, Florida.

Although he was a self-taught mechanic, Don was professionally trained through General Motors, specializing in transmissions.   He serviced cars at Patterson Pontiac and Oldsmobile in Galion, Ohio throughout the 60’s and 70’s.   Don taught Auto Mechanics in 1973 and 74 at Bucyrus High School, and worked for two years for The Timken Company, Bucyrus Distribution Center.  He owned and operated Bob & Don’s Auto Sales on East Mansfield Street for approximately 10 years.

Don enjoyed many hours in his basement woodworking shop, creating items that his family will use and treasure.  He and Mary volunteered for 10 years providing support and love to the residents of Heartland of Bucyrus (now known as ProMedica).  Don was a member of Good Hope Lutheran Church.

Funeral Services will be held on Thursday, November 17th at 12:00 in the Munz-Pirnstill Funeral Home.  Burial will follow in Oakwood Cemetery.  The family will receive friends at the funeral home from 10:00 until the time of service.  Memorials may be made to Kindred Hospice or the donor’s choice through Munz-Pirnstill Funeral Home and expressions of sympathy can be left at www.munzpirnstill.com.

To order memorial trees or send flowers to the family in memory of Donald Wayne Heiby, please visit our flower store.