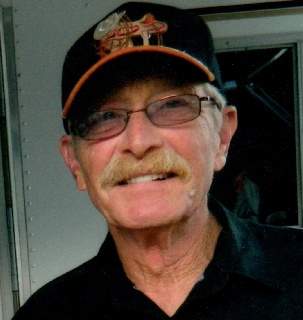 Biography:  Daryl E. Zellner, 72 of Bucyrus passed away on Thursday May 18, 2017 at Heartland of Bucyrus.  Daryl was born March 26, 1945 to the late Verlin Edwin and Esther Irene (Fauser) Zellner.

A Celebration of Daryl’s life will be held at a later date and memorials can be made to the Crawford County Humane Society.  Expressions of sympathy can be left at munzpirnstill.com
To order memorial trees or send flowers to the family in memory of Daryl E. Zellner, please visit our flower store.